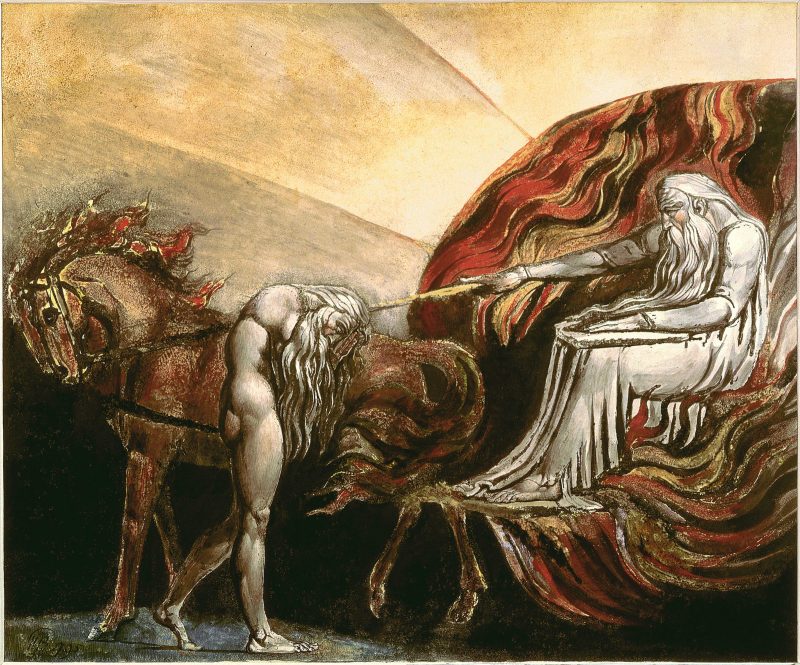 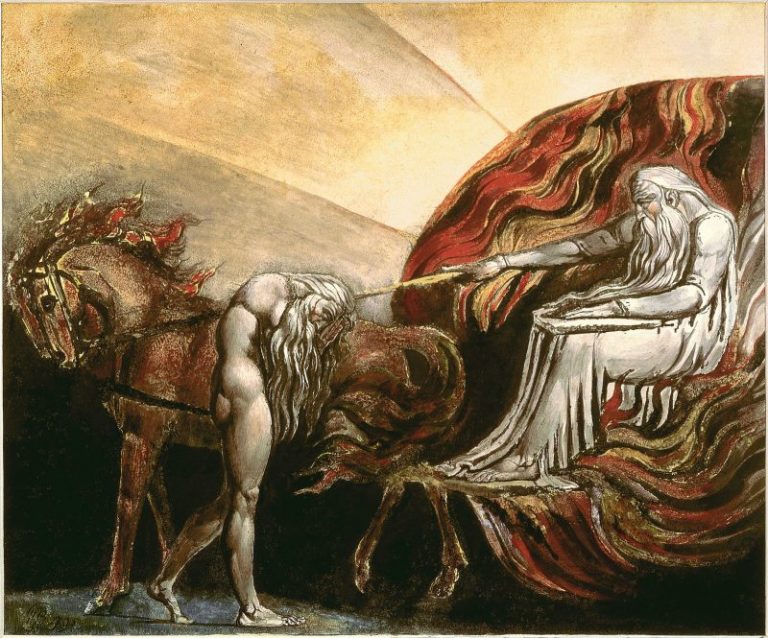 Does the God of the Bible hold us accountable for our actions?  Will all of us face the judgment of God someday?  Would a loving God pass judgment on someone?  These are some pretty heavy questions to think about.  For one moment I would like you to imagine a scenario with me…..

Imagine a society where the police always caught the criminals. But after catching the criminals, the justice system of that society lets them go every single time with absolutely no punishment for their crimes.

What kind of society would that be?

Would that be a just society?

Would that be a fair society?

What would it be like for criminals and murderers and rapists and child molesters to be running around knowing that even if they did get caught there will never, ever be any penalty for any of the crimes they are committing.

Would that be a society that you would want to live in?

What would you call a justice system that had results like that?

Even though justice in our current society is far from perfect, at least there is an attempt to catch criminals and bring them to justice.

After all, “judgment” was an “Old Testament” thing, right?

The truth is that God is a God of perfect love AND of perfect justice, and according to the Bible the judgment of God is very real.

In 2 Timothy 4:1, the apostle Paul tells us that God will judge the inhabitants of this world:

In the presence of God and of Christ Jesus, who will judge the living and the dead

In 1 Peter 4:5, the apostle Peter echoes the same sentiments:

But they will have to give account to him who is ready to judge the living and the dead.

In Hebrews 13:4 it tells us that God will judge those who are sexually immoral:

Marriage should be honored by all, and the marriage bed kept pure, for God will judge the adulterer and all the sexually immoral.

In Revelation 11:18 we are told that God will destroy those who destroy the earth:

The nations were angry; and your wrath has come. The time has come for judging the dead, and for rewarding your servants the prophets and your saints and those who reverence your name, both small and great— and for destroying those who destroy the earth.

In Hebrews 9:27 we are reminded that we only get one life (no reincarnation) and after that we face judgment:

Just as man is destined to die once, and after that to face judgment

Well, what about Jesus?

Wasn’t his message all about peace and love?

Well, yes it was.

But also there was NOBODY in the Bible who talked about hell more than Jesus did. Just consider a few examples…..

If your right eye causes you to sin, gouge it out and throw it away. It is better for you to lose one part of your body than for your whole body to be thrown into hell.

“You snakes! You brood of vipers! How will you escape being condemned to hell?

But I will show you whom you should fear: Fear him who, after the killing of the body, has power to throw you into hell. Yes, I tell you, fear him.

The reality is that the Scriptures consistently tell us that a judgment is coming. In John 3:36 it says this:

Whoever believes in the Son has eternal life, but whoever rejects the Son will not see life, for God’s wrath remains on him.

God is just: He will pay back trouble to those who trouble you and give relief to you who are troubled, and to us as well. This will happen when the Lord Jesus is revealed from heaven in blazing fire with his powerful angels. He will punish those who do not know God and do not obey the gospel of our Lord Jesus. They will be punished with everlasting destruction and shut out from the presence of the Lord and from the majesty of his power on the day he comes to be glorified in his holy people and to be marveled at among all those who have believed. This includes you, because you believed our testimony to you.

But people don’t like to hear about God’s justice. They don’t WANT to hear that judgment is coming. In fact, the people of today sound very much like the people that the apostle Paul was describing in Romans 2:5…..

But because of your stubbornness and your unrepentant heart, you are storing up wrath against yourself for the day of God’s wrath, when his righteous judgment will be revealed.

Most people today are terribly stubborn.

They don’t think they need God.

They think they can do whatever they want.

However, if we turn to the end of the book we read about the final judgment of humanity, and it should be sobering for all of us when we read what is to happen…..

Then I saw a great white throne and him who was seated on it. Earth and sky fled from his presence, and there was no place for them. And I saw the dead, great and small, standing before the throne, and books were opened. Another book was opened, which is the book of life. The dead were judged according to what they had done as recorded in the books. The sea gave up the dead that were in it, and death and Hades gave up the dead that were in them, and each person was judged according to what he had done. Then death and Hades were thrown into the lake of fire. The lake of fire is the second death. If anyone’s name was not found written in the book of life, he was thrown into the lake of fire.

So is there any good news? Yes, there most definitely is.

We stand guilty before God because of our sins, but God loved us so much that He sent His only Son to die on the cross to pay the penalty for OUR sins.

In John 5:24 it describes the destiny of those who are willing to accept Jesus into their lives and receive that forgiveness…..

I tell you the truth, whoever hears my word and believes him who sent me has eternal life and will not be condemned; he has crossed over from death to life.

If you are interested in learning more about how you can receive Jesus Christ into your life, then we would encourage you to read the following information…..