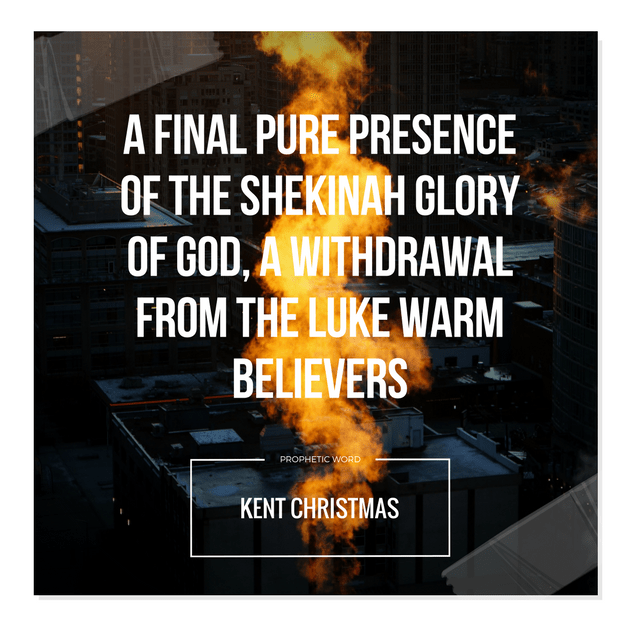 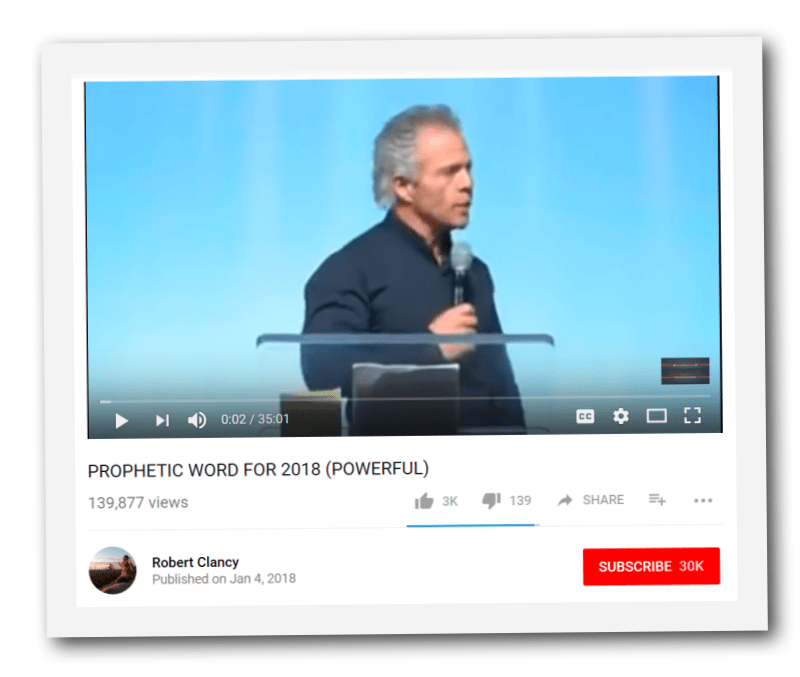 God has been speaking to me prophetically about our nation and about the church, and I have never written down a prophetic word before in thirty-some years that God has used me prophetically. To my knowledge, I’ve never got behind the pulpit and read a prophetic word of the Lord. But God has given me so much over the last few days that in my prayer time I could do nothing but write. So today I’m going to read you a prophecy that God has been giving me.

>And this prophecy deals with the nation, it deals with the lukewarm, it deals with the wicked, and it deals with the righteous. This prophecy is not specifically for this church, even though The Resting Place is a part of the Body of Christ, this prophecy that I’m going to give you today is not specifically for this church. So if it doesn’t apply to you, don’t take it. If it does, then reach out and get a hold of it. It is for the Body of Christ and because we are live streaming I trust that this word of the Lord will be released into places that it needs to be released today in the house of the Lord. It starts out really in a negative. It ends up in a positive. And so, though I am not used to doing it this way, this is how I felt the Lord lead me today. 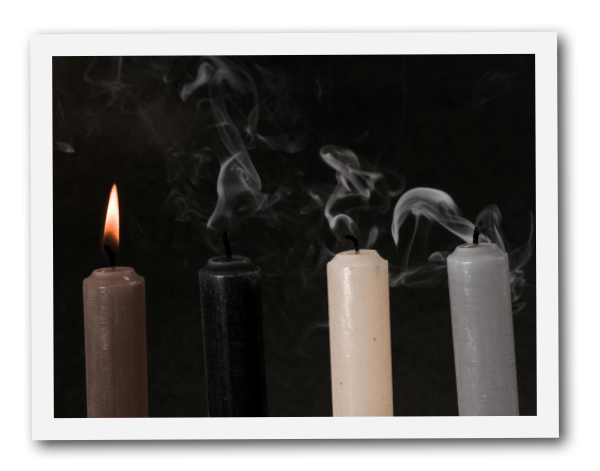 The Lord says that

“I am now taking hold of the reins of the nations in the earth and of My Body, the church. The season of men being in charge is over, and I am now going to perform the word of My prophets that they have declared for generations.” “To those in My house who are believers but have left your first love, either return unto Me your passion, or I am going to remove your candlestick and I will give it to another. And the light of My presence will no longer be in your life because you did not value the presence of the Lord.”

“For Christians who no longer value My presence anymore and are lukewarm and My house has not been a priority in your lives, I’m going to withdraw from you this coming year” says God. “I have blessed the lukewarm hoping that My blessings would make you love Me more and want to spend time with Me, but you have fallen in love with My blessings instead of Me. I am now going to remove My protection that I have had in your lives and in your house and over your families” says the Lord. “And when you cry out to Me, I will not answer you in that day.”

“My people have run after preachers and prophets who have lied to them and said ‘it’s alright to be lukewarm and committed to Me’ and ‘make sin peace in your life’. They have said that I am only a God of grace and mercy, and though I take no pleasure in the death of the wicked, I also take no pleasure in My people who honor Me with their lips but not with their hearts.”

For Christians who have known My holy presence and have been filled with My Spirit but have put no value on that privilege, I am, in 2018, beginning to remove My presence from them and they will no longer even feel convicted for the ways that they go in that are no longer right.” “I have never asked My children to be perfect, just to be holy. Not to love the world or the things that are in the world, but to love Me first. What the lukewarm have sold their souls for in the church, I am now going to take from them and I’m going to give it to my children who have lived for Me at any cost. And there is going to be great change in the value system in the house of God.

I am not releasing this word today”, says the Lord, “because I’m looking for people to repent, but I’m releasing this word because I am absolving Myself of the blood of the lukewarm on the day that you stand and look into the eyes of your Holy Father. So He who is holy, let him be holy still. And he who is unclean, let him be unclean.”

“This final move that I am now releasing in the earth”, sayeth the Lord, “is not a move that is going to have mixture, but it will be a move of the pure presence of Myself and of the Shekinah glory of God. I am releasing My glory and My presence in the earth because the harvest is now ready”, says the Lord “and I have been waiting for laborers to gather the harvest in.” “I now say unto the church that I have enough labors”, sayeth God “to bring the harvest into the house of the Lord.

So 2018,” sayeth the Lord “for many houses, your walls will have to be pushed out”, sayeth God “ for there is an army of men and women that are getting ready to come into the house of the Lord. And for those that are laborers”, sayeth God “your labor in My work. 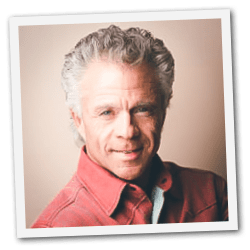 Kent Christmas has been in full time ministry for over 35 years, traveling extensively across the United States and abroad. He has been a featured guest on the 700 Club many times, sharing prophetically the direction that God has given him for the church. Originally from the state of Washington, he pastored for many years, developing a love and deep compassion for God’s people and local church. In the late 1980’s he felt the lord leading him to full time evangelism, and began ministering in denominational and inter-denominational churches alike.