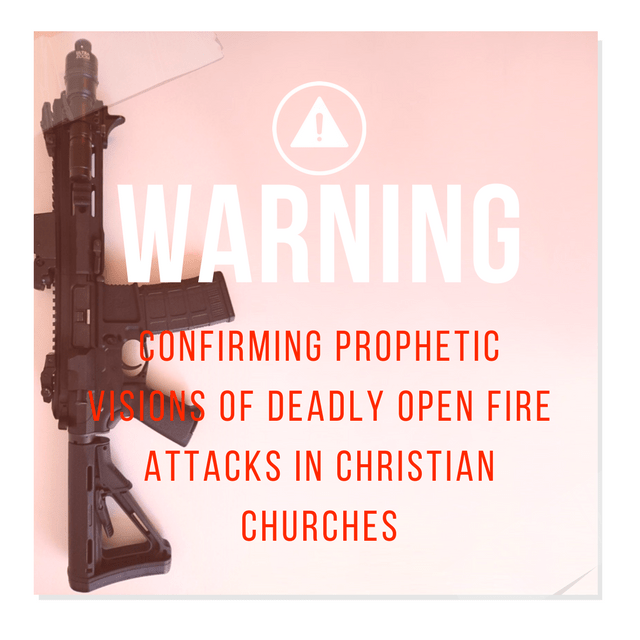 We have seen waves of Islamic terror attacks around the world and it was only a matter of time that they would start attacking places of worship here in North America, just like they are doing overseas.

Marty Breeden and Phyllis Cheslock were both shown almost the same prophetic warning of deadly attacks to happen inside the American church.   They both saw black hooded men enter into the sanctuary, and close the doors behind them where they open fire on the congregation.

Here are just some of assaults on the church this past month:

Marty Breeden was shown that Christians and churches will be specifically targeted. 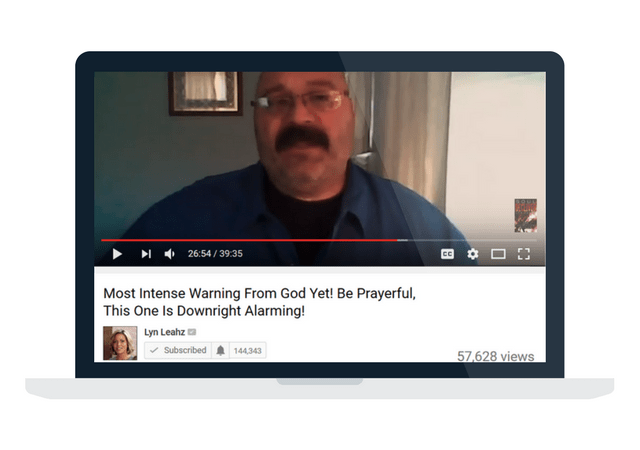 An almost identical warning was given to Phyllis Cheslock in a 1948 Vision.  Look at the pictures of what she saw above.  She saw men with guns in front of closed doors, much like what Marty saw.  The most interesting aspect of her dream is she saw this way back in 1948 before ISIS or Islamic Terror was so wide spread.  You can view additional notes of Phyllis Cheslock on this post

With these terrorist attacks happening around the world more frequently, there is no doubt that many believers will start to gather in their homes for study instead of a public place to worship.

Almost anyone can join a church today and become unnoticed, especially in a large church. Those attending the door to greet new people often join the congregation leaving the doors unmanned.

In this article in July 2016 Michael Snyder was in contact with a couple who was on the ISIS kill list because apparently ISIS was pulling names off Church directories.  Is your name, your photo on your churches website?  If it is, its time to have a serious talk with your pastor.  See the article here  :How An Entire Church Ended Up On An ISIS Kill List 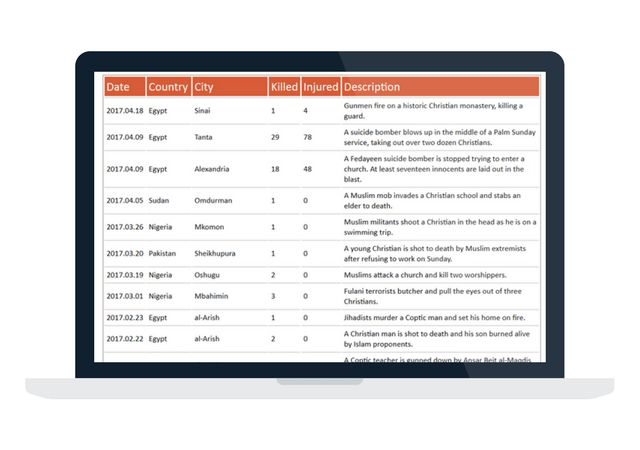 List of Islamic Terror Attacks on Christians – The Religion of Peace