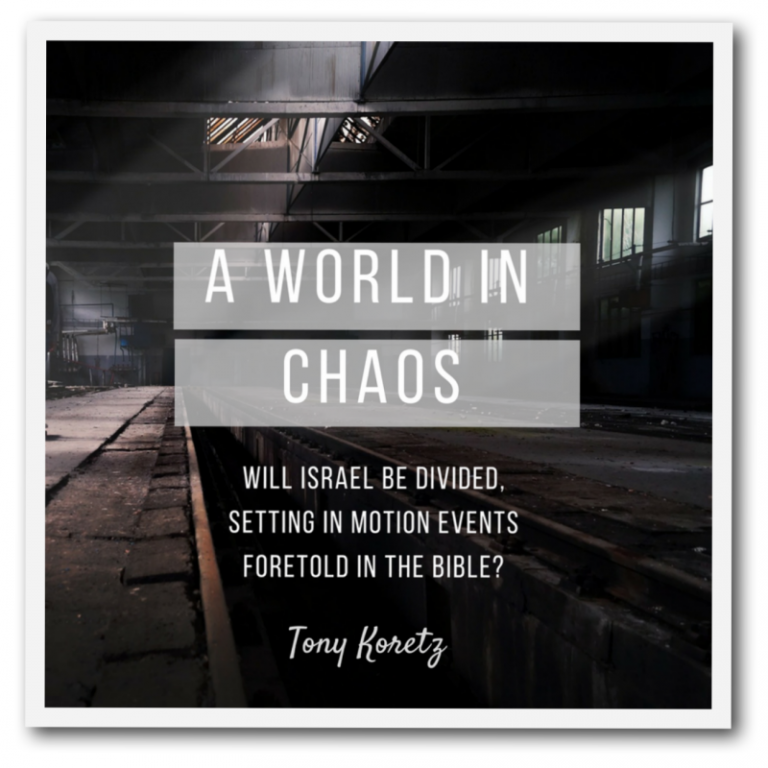 Tony K of A Minute To Midnite

Michael Snyder of the Economic Collapse Blog joins Minute to Midnight in a wide ranging interview of the chaotic world events we are witnessing today, specifically the prophetic ramifications if the UN Security council attempts to divide Israel and Jerusalem, setting in motion events foretold in the bible.

In recent weeks we have seen some very interesting events occurring on the world stage that suggest we are all engaged, like it or not, in a battle that is ultimately spiritual in nature, but playing out in the natural realm with increasing ferocity. We have witnessed the election of Donald Trump as President in the USA, with an unprecedented back lash that has come from many liberal sectors as a result. With the cementing of this vote by the Electoral Colleges just days away, and the inauguration to follow a few weeks later in “normal times” you would expect to see this proceed in a straight forward manner. But these are not “normal times”, and we are seeing vote recounts, threats of riots and protests, along with promises of violence by extremist groups in the wake of what should be a foregone conclusion. That is, the placing in the White House of Trump as the 45th US President.

Donald Trump has already lost one of his electoral votes, and there are indications that a number of additional electors may be prepared to abandon him. Prior to the election, I warned my readers that we would not officially know who the next president would be until December 19th. On that Monday, the 538 members of the Electoral College will gather in their state capitals in all 50 states to formally elect the next president. Throughout U.S. history electors have voted according to the will of the people more than 99 percent of the time, but in 2016 there is a concerted effort to persuade Republican electors not to vote for Trump.

What has been really interesting has been watching politicians and the mainstream media scrambling to blame the alternative media for Trump’s win. They are claiming that this was supposedly fueled by Russian propaganda. The battle for the print and airwaves is one of truth versus lies. The actual lies that are being presented as truth by many in the mainstream, have been shown up for what they are. But instead of taking these mainstream sources to task, we are seeing moves by the corporate media giants, social media and even governments to further bring monopoly in the news media. By looking to ban or suppress the alternative media, they hope to retain their control on the narrative being fed to the people. I have written more in an article on the A Minute To Midnite website, explaining the strategies they are employing and what the mean.

Despite all the wrangling that is going on between politicians, and the finger-pointing in the media, and in spite of the threats of protests from disgruntled radicals, who are largely funded by the narcissistic George Soros, there is an air of great optimism evident in many people. Even with the unlikely event of a theft of the Presidency from Trump at this late stage, many people ( including Christians) are expecting great things from the President elect, and for America’s future. But how well founded is that optimism?

Millions of Americans are expecting a new “golden age” for America under Donald Trump, but is that what they are going to get? There is always optimism when a new president is elected, but I don’t know if I have ever seen anything like the euphoria that many Trump supporters are expressing right now. Look, I voted for Donald Trump and I want him to be as successful as possible. But when Donald Trump becomes our next president on January 20th, that does not mean that all of the great problems that our nation is facing will somehow magically disappear. If you listen to some people, they make it sound like America is going to experience nothing but peace, prosperity and blessing for decades to come. I would love it if that was indeed going to be the case, but unfortunately that is simply not the truth.

We are currently on a path that leads to national suicide, and unless we change our ways it isn’t going to matter who is in the White House.