Many believers say, ….” A Christian president would change things around”

Could a Christian president reverse the coming judgment to America?

Could judgment be delayed if a leader decided to get right with God?

The answer to those questions can be found in 2 Kings, chapter 22, which talks about the most upright leader ever to be mentioned in the bible- King Josiah. With wicked Kings before him, Josiah discovered the torah in the temple, and he was torn over the fact that they were not following God’s instructions.  His discovery convinced him that his people were heading in the wrong direction. King Josiah took every measure possible to get rid of the abominations under his rule…..and the question is,…After all those measures that Josiah took, did the Lord pull back His judgement to those people and to the land?

Here are just a few of the measures Josiah took to get right with God.

1. He read the words of the book of the covenant to the people.

2. He made a covenant before the Lord,

a: to walk after the Lord,

b: keep His commandments and His testimonies and His statutes

26 Notwithstanding the Lord turned not from the fierceness of his great wrath, wherewith his anger was kindled against Judah, because of all the provocations that Manasseh had provoked him withal.

27 And the Lord said, I will remove Judah also out of my sight, as I have removed Israel, and will cast off this city Jerusalem which I have chosen, and the house of which I said, My name shall be there.

28 Now the rest of the acts of Josiah, and all that he did, are they not written in the book of the chronicles of the kings of Judah? 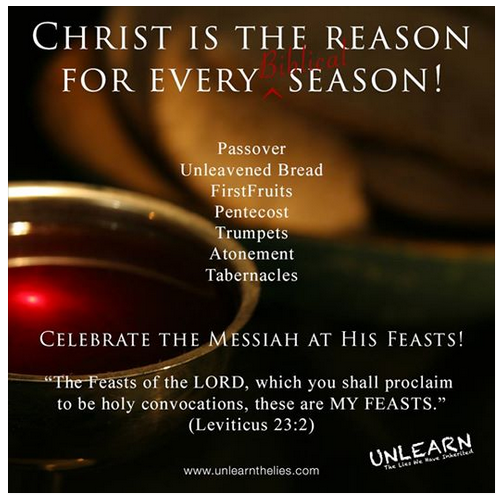