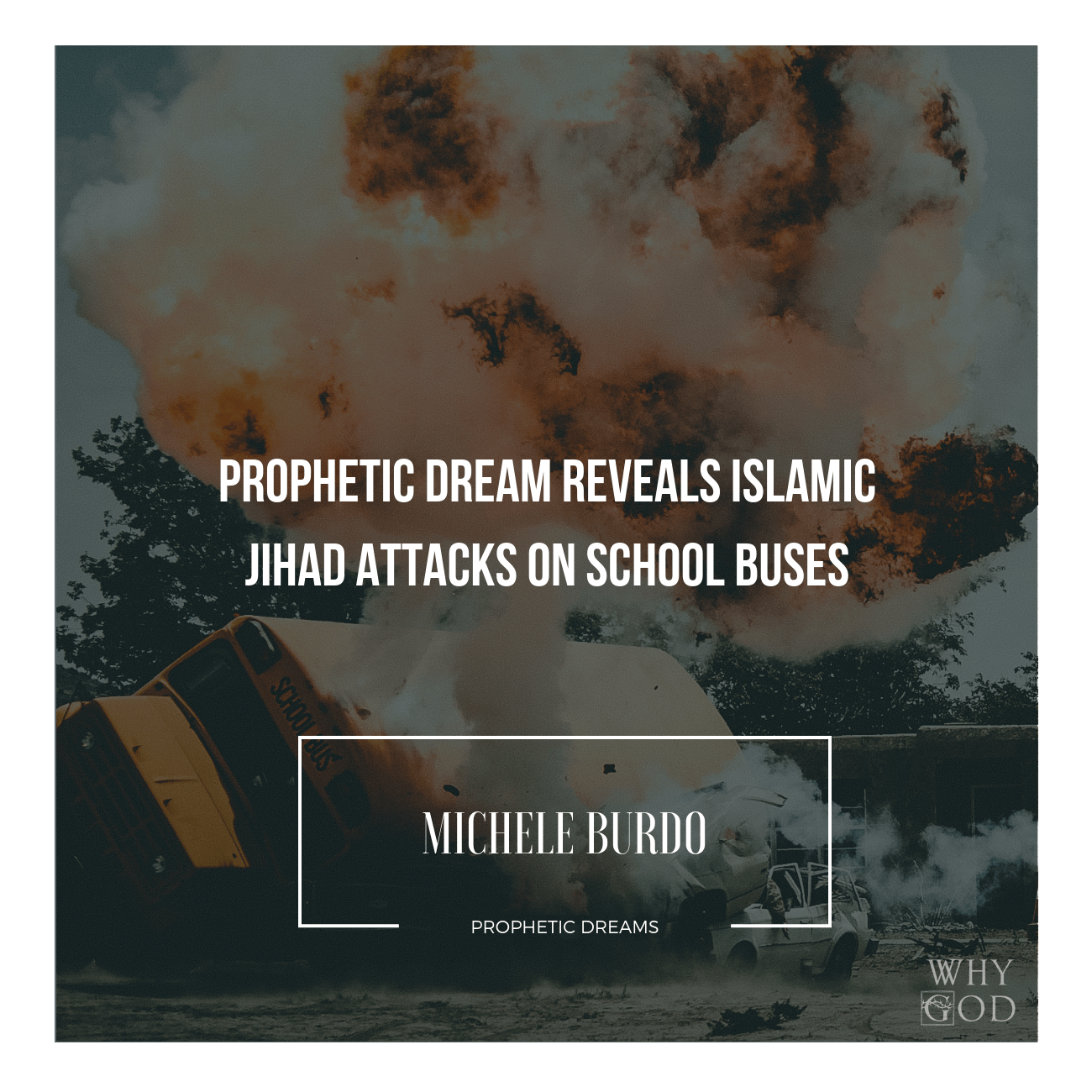 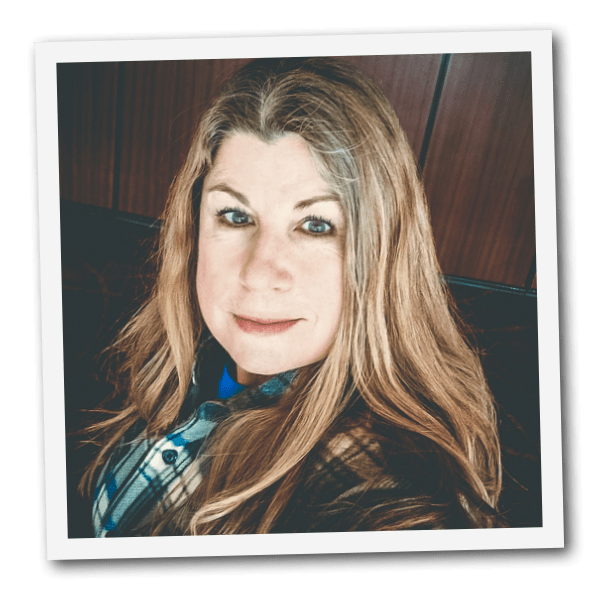 I recently had a vivid dream of a school bus filled with children pulling up to the front of an elementary school. The bus driver stepped out of the bus for just a minute to get something outside the bus. As soon as she rounded the other side of the bus, an armed jihadist stepped up into the bus. I knew he intended on killing them all. The dream ended there and I woke up with a start.

Islamic Jihad has become a serious problem in our schools. I recently received a call from the principal of a public elementary school. She asked me if I’d come by her school to pray over the school with her and anoint it with oil. I went to the school, after hours, and we talked before we prayed. She told me one of their students, a Muslim child, has been threatening to behead teachers and drawing graphic pictures with their heads cut off. The father of the child has also been a menace and is now disallowed from entering the school grounds.

The authorities are involved, including the FBI. The principal also told me she was not the only school in the area suffering these threats. We prayed calling upon the protection of Jesus’ blood asking for angelic protection according to the Word.