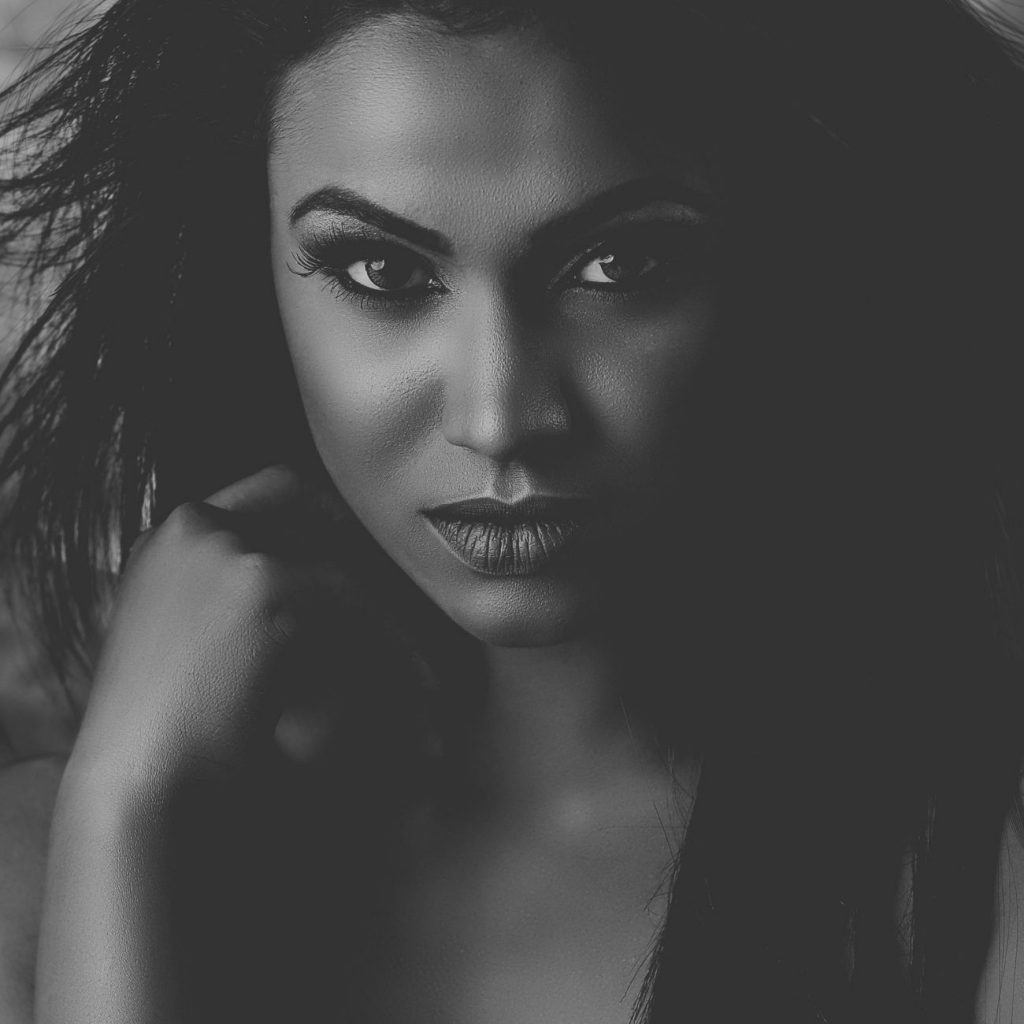 HERE ARE SOME OF the characteristics that accompany the work of the Jezebel spirit. Please keep in mind that a person heavily influenced by this demonic spirit may do many of the following, at one time or another, although not necessarily in the order described. Furthermore, a single characteristic does not indicate that someone has a “full-blown” Jezebel spirit. It may simply mean that the person is still spiritually and emotionally immature. When a combination of several of the fourteen characteristics exists, however, there is a strong indication that an individual is influenced by a Jezebel spirit. Also remember that one characteristic may be clearly noticeable, but other traits may be hidden and yet profound. A prolonged manifestation of any of these traits warrants a closer look at the individual and the situation.

1. While it’s almost unrecognizable at first, such individuals are threatened by a prophetic leader, who is the main target of concern. Although such people will seem to have prophetic gifts, their aim is to actually control those who move in the prophetic realm.

2. To increase their favor, such individuals often zero in on a pastor and church staff, and then seek to find the weakest link in order to subdue them. Their eventual goal is to run the church.

3. Seeking to gain popular and pastoral endorsement, such individuals will form strategic affiliations with people who are perceived by others to be spiritual or influential with others.

4. To appear spiritual, such individuals will seek recognition by manipulating situations to gain an advantage. Such individuals often conjure up dreams and visions from their imaginations, or they borrow them from others.

5. When these individuals receive initial recognition, they often respond with false humility. However, this trait is short-lived.

6. When confronted, these individuals will become defensive. They will justify their actions with phrases like, “I’m just following God” or “God told me to do this.”

7.These individuals will often allege having great spiritual insight into church government and affairs, but they will not appeal to proper authority. Rather they first appeal to others. Often their opinion becomes the “last word” on matters, thereby elevating their thoughts above the pastor’s.

8. Having impure motives, these individuals will seek out others, desiring to have “disciples,” needing constant affirmation from their followers.

9. Desiring to avoid accountability, these individuals prefer to pray for people in isolated situations—in a corner or in another room. Thus, innuendos and false “prophetic” words cannot be easily challenged.

10. Eager to gain control, these people will gather others and seek to teach them. While the teachings may begin correctly, “doctrine” is often established that is not supported by the Word of God.

11. Deceiving others by soulish prophecy or by giving words that someone wants to hear, these individuals seek to gain credibility. They prophesy half-truths or little known facts, as though they were from God. Such individuals may also take advantage of someone else’s poor memory by twisting their previous prophecies to make it seem as if their words have come to pass.

13. Masking poor self-esteem with spiritual pride, these individuals want to be seen as the most spiritual ones in the church. They may be the first to cry, wail, or mourn—claiming a burden from God. However, they are no different from the Pharisees who announced their gifts in order to be seen by men.

14. Usually such individual’s family life is shaky. These individuals may be single or married. If married, their spouse is usually weak spiritually, unsaved, or miserable. They begin to dominate and control everyone in the family.