We are starting to see many of these prophecies start to line up.

Here is one news story that directly relates to many prophecies.

NASA produced the first of it’s kind exercise today where they tested breaking up an asteroid by hitting it directly with a spacecraft.

The asteroid was 7 million miles away.

“In terms of size and scale, the scientists say this will be like a golf cart ramming the Great Pyramid in Egypt at 14,000 miles per hour.”

We have many prophecies about an asteroid hitting earth and causing tsunamis, but this news story with NASA lines up with what a 9 year old saw.  He had a bird’s eye view of America and part of Europe. 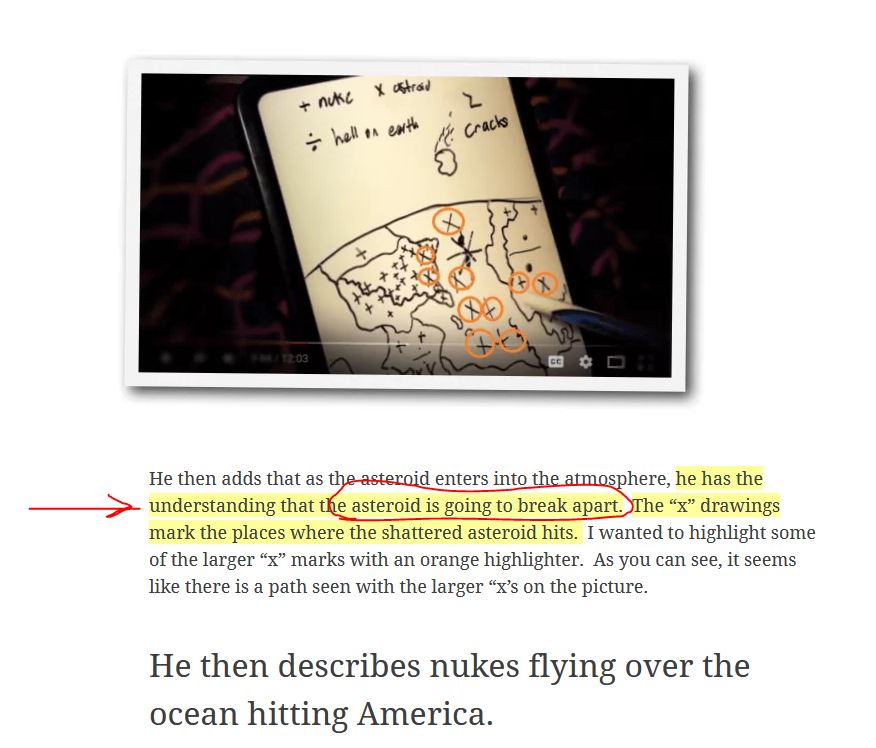 A Prophetic Warning Of A East Coast Tsunami For Florida, A New Madrid Earthquake Splitting Ohio, And Destruction Coming To Vegas And Chicago -Melissa Tabor

( Read these two prophecies together above. You will see another event tie into what happens with the asteroid)

The other part of this prophecy that is very interesting is he describes land breaking apart.  What he saw was the fault lines breaking apart where he sees people falling in.    The line he drew on America happens to be the exact same line which we see in the eclipse that happened on 2017 and then happens in 2024.  This happens to be the exact fault line that scientists discovered that runs 1,700 miles across the United States and intersects with the New Madrid.

Here are some headlines today: 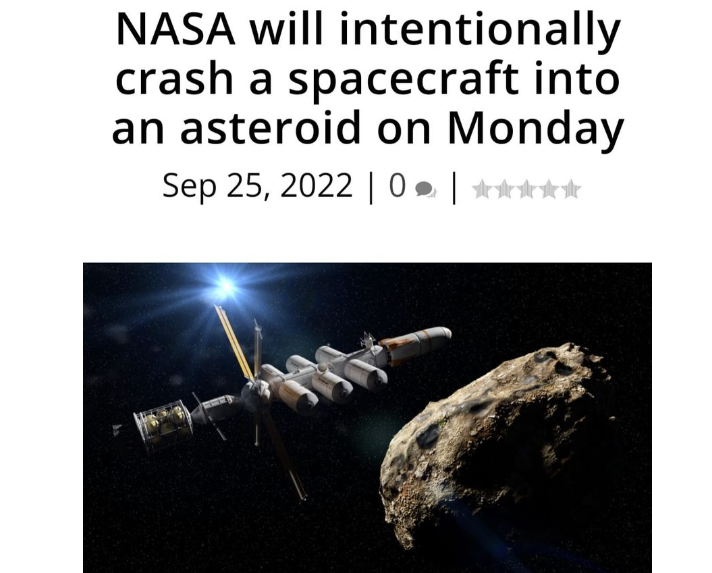 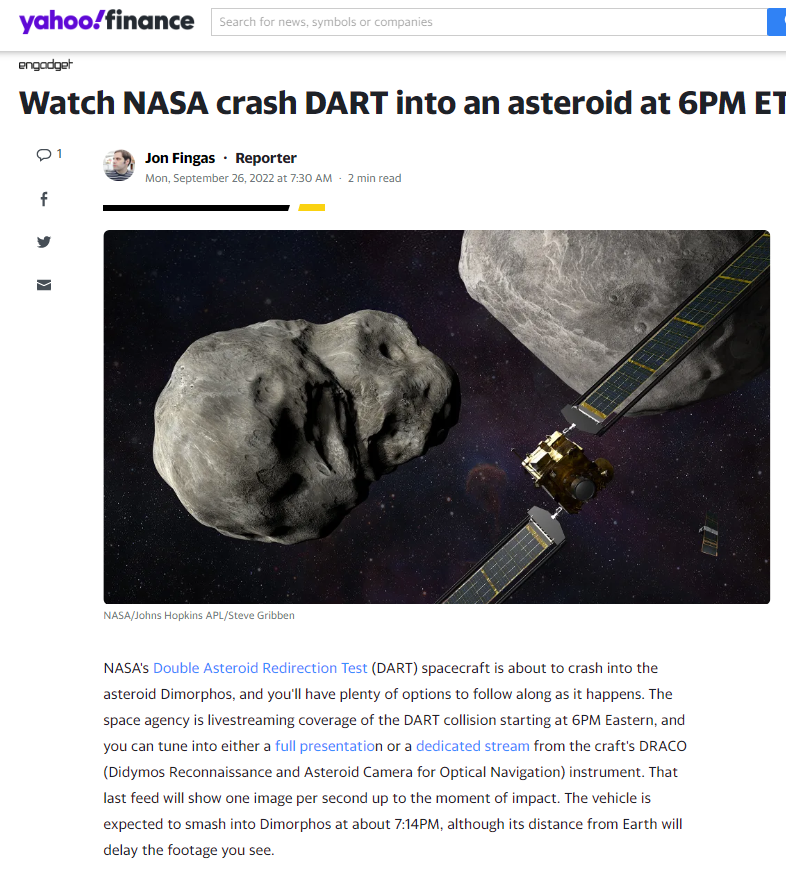 Here are some of the prophecies that confirm this event some day:

” I heard that at the moment the asteroid hit, there was a massive worldwide earthquake that was being felt. Not one area of the world was unaffected because of the size and force in which this asteroid hit. “

” I looked out the window and saw a huge red flaming asteroid hit the Atlantic ocean.  I saw a giant tsunami rise up.  The wave was one thousand feet high and moving at a thousand miles an hour. I saw the entire eastern seaboard from Florida to Canada being covered in this wave. Florida was no more-  completely gone wiped out.  Then I saw the tsunami cover lower Manhattan over the Empire state building.  Everything was gone.  “

“Over 800 years ago, a German mystic known as St. Hildegard saw that a “great nation in the ocean that is inhabited by people of different tribes” will be devastated “by an earthquake, storm and tidal waves”. Ultimately, that nation “will be divided, and in great part submerged”. “

“This asteroid will trigger a tsunami,who, as I have seen in visions,
Ireland, England, Spain, France, Netherlands, Germany, Norway, Denmark, Africa and America. I saw London under water, the Netherlands,
deeper areas of Germany, so far into the country …”

“Then I was shown a broader view I was shown that the entire East Coast had sup suffered horrible destruction. And it was all the way from Maine to Florida. Florida was almost entirely destroyed the destruction went inland for a long ways.In some places, it was an entire state, and other places several states deep.”

“In 2002 the Lord showed me that a comet and an asteroid were going to hit earth causing mass flooding in my country of New Zealand and various other parts of the world as well as fragments that spray across the Mediterranean sea like a shot gun blast.”

“I was then shown North America on a globe. I saw three balls of fire streaking across the globe. One hits in the Gulf of Mexico…another hits near the east coast of Florida…and the third is further out in the Atlantic.”

“Then I was shown a short period of relative stillness then I saw the middle of America rise up, then separate into two land masses with a great body of water between the two halves. “

“Then, he saw something like a huge asteroid (he wasn’t sure if it was an asteroid or a saucer plane or a planet with a ball shape and thorn-like around it) and it was huge and its destination is to hit the earth. Then fireballs as well hit every part of the earth. It was scary according to him. It was shown to him like it will hit at any moment. He also said that so many fireballs will hit the US compared to other continents/countries.”

The Tsunami Waves Will Not Go Past The Appalachian Mountains …

Washington D.C. will be under water. New York Harbor will flood the city. In North Carolina, the water will come as far as the mountains. The water will not go …

A Collection of Asteroid And Tsunami Prophetic Dreams – Why God

I was hovering above the State and could see that the water had came in as far as the edge of the Sierra Nevada Mountains. That major pocket, or valley, that ..

Oct 30, 2015 – Shantanna Pierce I have had a tsunami dream too the water’s charged over mountains and city’s under water city’s breaking off and sinking.

… received a word from the Lord about judgement that is coming by water. … me and gave us instructions to move In-land (Appalachian Mountains) and what TO …