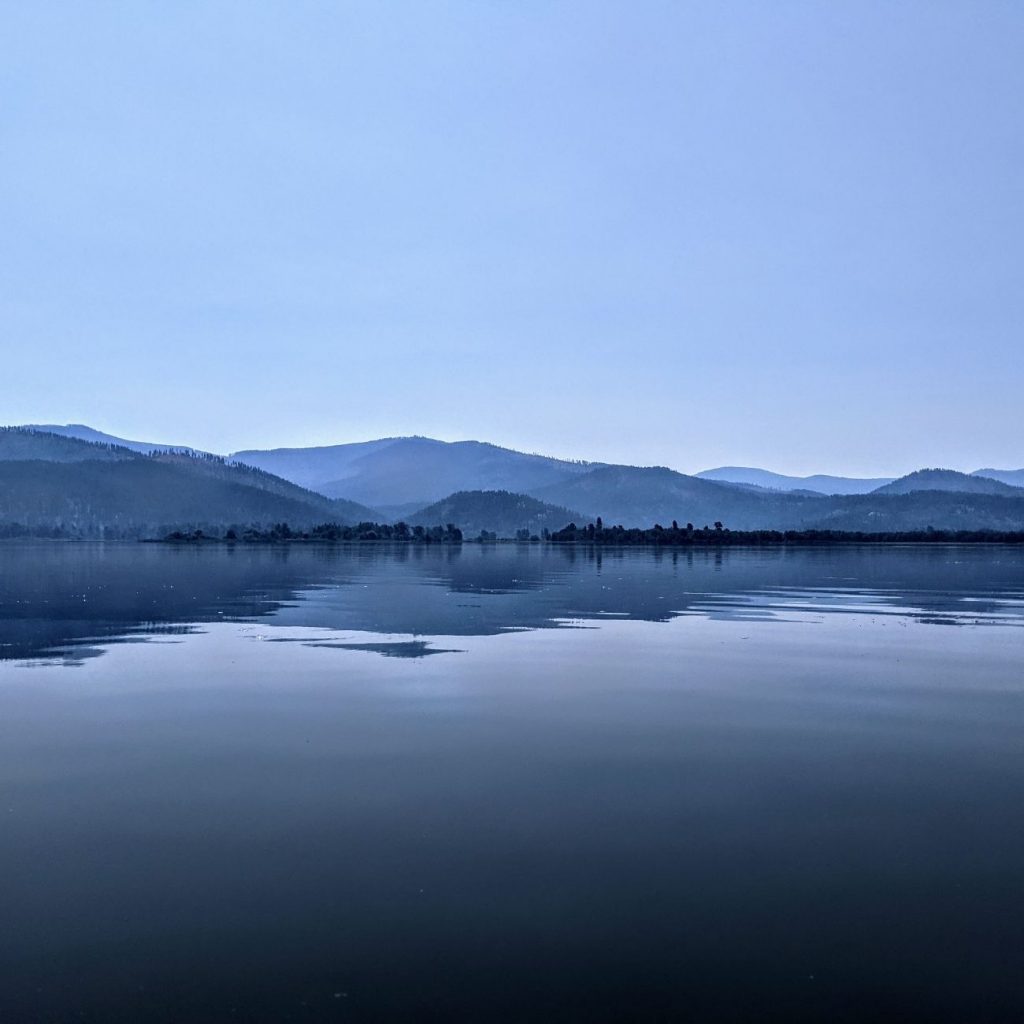 The American Redoubt consists of several areas which include Idaho, Montana, Wyoming, the proposed State of Liberty (Eastern Washington) and Eastern Oregon.

However, a new label has been coined by the Alt-Left, that of “Redoubter”. They have demonized this term to be something crawling up from the gates of Hell. Anyone that is:

Definition of Redoubt : a safe or protected place

The Redoubt is not an organization. It is a place. And what a great place to live and to raise a family! The weather is comfortable, it is not too crowded, and it is not overblown with government regulations.

Folks from all over the country have moved up here for just those reasons, and a few more. They want to live around people that think the way they do.

The name “American Redoubt” was coined by James Wesley, Rawles through his his series of books and his website SurvivalBlog.com. It took hold several years ago and has grown exponentially since.

And why not? The Alt-Left have their Redoubts, such as Chicago, Los Angeles, New York City and Seattle, to name but a few. They call them ‘safe spaces’ and push their Socialist agenda. They are happy to share it with their neighbors and they shun anyone that does not conform to their views.

Now that the Ultra-Liberal Socialists have found out about our beautiful piece of Heaven in the American Redoubt, they are furious that they have not gained control and turned us all into brownshirt-wearing Socialists. They need the whole country. They are not happy with just a part of it, they want it all.

Well, we like it just fine here. We can share our Conservative views and not be incarcerated for them. We can garden and preserve the fruits of our labors. We can raise livestock and provide meat for our families. We can go to church and share the word of God without fear.