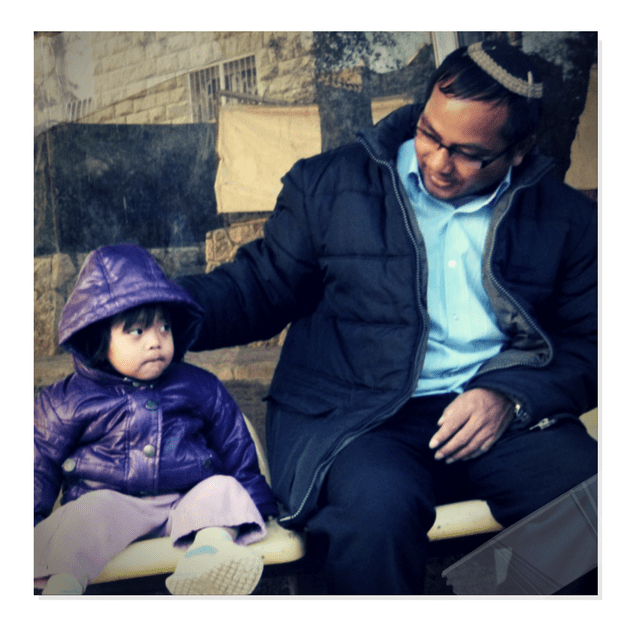 The Zionist miracle in our time is the return of millions of Jews from a hundred countries after thousands of years of exile and bringing them home to Israel overshadows the great biblical miracle of liberating one nation of thousands from enslavement in the one country of Egypt after hundreds of years of exile.

An amazing part of this contemporary miracle is the aliyah of the Bnei Menashe (Children of Manasseh) one of the Ten Lost Tribes of Israel who were sent into exile by the Assyrian Empire more than 27 centuries ago.  They have lived in northeastern India, along the border with Burma.  Throughout their sojourn in exile, the Bnei Menashe continued to practice Judaism and continued to nourish the dream of one day returning to the land of their ancestors, the Land of Israel.