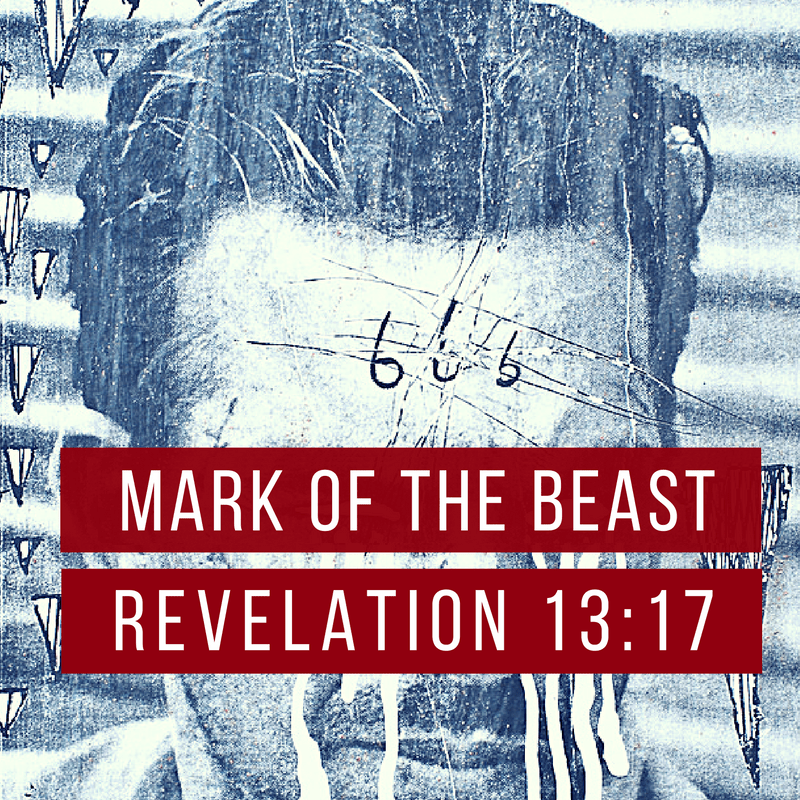 The U.S. House of Representatives has passed a bill that would get the federal government heavily involved in microchipping disabled people for tracking purposes. If you would like to read it for yourself, you can find H.R. 4919 right here. The bill is also known as Kevin and Avonte’s Law, and the idea behind it is that if disabled people are microchipped it won’t be so easy for them to get lost. Of course we have been microchipping pets in this country for years, and this is yet another giant step down the road toward universal microchipping of everyone. We are being told that implanted microchips will make those with developmental disabilities “safer”, but where does this stop? Pretty soon there will be a huge push to microchip all children “for their safety”, and once that is accomplished it won’t be too long before they will want to microchip the entire population.

Unfortunately, most Americans did not even realize that this bill was being discussed. The following is what the Daily Caller had to say about the goals of this bill…

H.R. 4919, which passed 346 to 66 in the lower chamber, also known as Kevin and Avonte’s Law, mandates the U.S. attorney general award grants to law enforcement officials so that those agencies can create, establish and operate “locative tracking technology programs.”

The programs mission would to find “individuals with forms of dementia, such as Alzheimer’s Disease, or children with developmental disabilities, such as autism, who have wandered from safe environments.”

Additionally, the bill would also require the attorney general to consult with the secretary of health and human services and other health organizations to come up with best practices for the tracking devices.

The fact that this bill was approved by a margin of almost 300 votes means that it had tremendous support from representatives in both parties. Now we will see what the Senate will do, and then it will be up to whoever the president is at the time to either veto it or not.

We are being told this is a wonderful thing for the safety of those with developmental disabilities, but fortunately there were at least a few members of Congress that understood the dangers of this bill…

“While this initiative may have noble intentions, ‘small and temporary’ programs in the name of safety and security often evolve into permanent and enlarged bureaucracies that infringe on the American people’s freedoms. That is exactly what we have here. A safety problem exists for people with Alzheimer’s, autism and other mental health issues, so the fix, we are told, is to have the Department of Justice start a tracking program so we can use some device or method to track these individuals 24/7,” Representative Louie Gohmert (R-TX) said in a floor speech opposing the bill.

In this case, Representative Gohmert is exactly correct.

Once the federal government gets a foot in the door in some area, they always seek to expand that power eventually.

And where does it end? I really like how Whitney Webb put it in her article about this bill…

Giving local police the authority to decide who is micro-chipped and who is not based on their mental soundness is a recipe for disaster. Though the bill specifically mentions those with Alzheimer and autism, how long before these tracking programs are extended to those with ADHD and Bipolar disorder among other officially recognized disorders. Even the dislike of authority is considered a mental disorder known as “Oppositional Defiant Disorder,” which could also warrant micro-chipping in the future. If these programs expand unchecked, how long will it be before all Americans are told that mass microchipping is necessary so that law enforcement and the government can better “protect” them? Many Americans have been content to trade their liberties for increased “security” in the post-9/11 world, particularly when the state uses these talking points. Yet, as Benjamin Franklin once said, “those who surrender freedom for security will not have, nor do they deserve, either one.”

Perhaps as you read this article you are tempted to think that the microchipping could never go beyond disabled individuals.

After all, people would never accept such a thing, right?

Well, just look at what is going on in Dubai right now. Soon new injectable microchips that are inserted into the back of the hand will allow people to buy and sell without money…

It might sound like something from a dystopian science fiction fantasy but you could soon be able to pay for goods and services with a microchip that is embedded in your hand, according to Etisalat officials.

The UAE telecoms giant unveiled new injectable microchips, which store all your credit card, ID and business card data inside, for the first time in the Middle East at GITEX 2016 in Dubai.

The technique is called bio-hacking, where an alien device is embedded on the back of the hand between the thumb and forefinger using a special syringe, medical tattoo artist Hazim Naori told 7DAYS.

Of course those that know the Book of Revelation can see where all of this is going. The following is what Revelation 13:16-17 says in the Modern English Version…

16 He causes all, both small and great, both rich and poor, both free and slave, to receive a mark on their right hand or on their forehead, 17 so that no one may buy or sell, except he who has the mark or the name of the beast or the number of his name.

We aren’t there yet, but we are heading down that road.

And if nobody seems to object when the U.S. House of Representatives passes a microchipping law, that is just going to embolden them to push the envelope even further in the not too distant future.