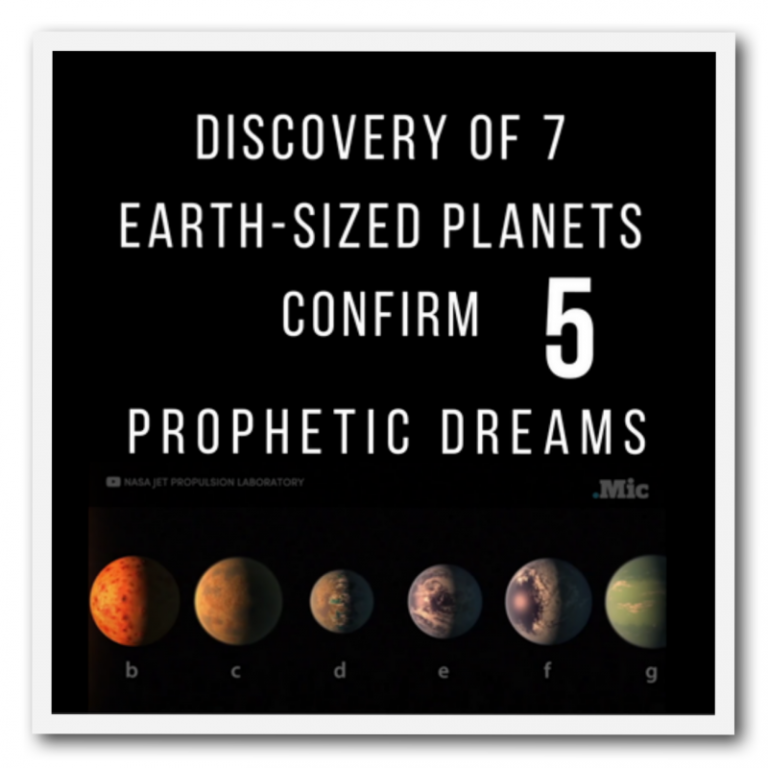 What is rather interesting is many prophetic voices from God also have seen what they referred to in their dreams and visions is seeing multiple “moons” in the sky, all approximately the same size.  This discovery validates these dreams.

What is most disturbing is how a segment of the world’s population are expecting to find aliens. The demonic entities will be accepted as alien life and may be apart of the major deception that is coming.

“I think we’ve made a crucial step towards finding if there is life out there,” said Amaury Triaud, one of the study authors and an astronomer at the University of Cambridge. “I don’t think any time before we had the right planets to discover and find out if there was (life). Here, if life managed to thrive and releases gases similar to what we have on Earth, we will know.”Read more about this on CNN.com 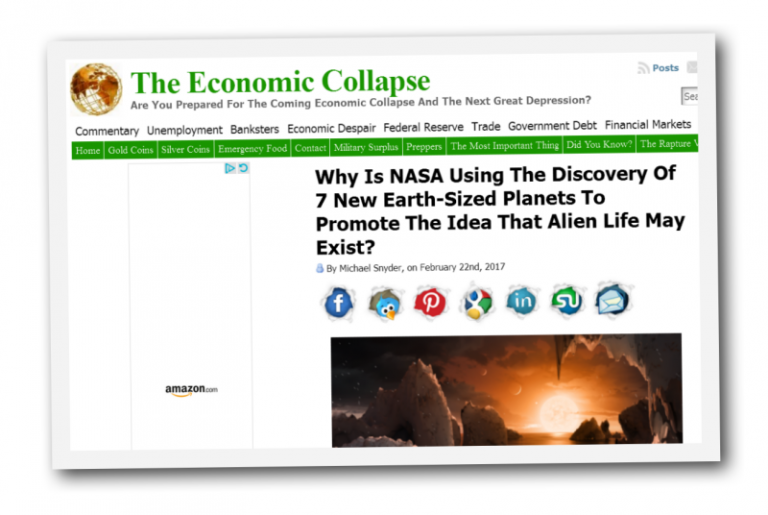 NASA told us in advance that there would be a huge announcement on Wednesday, and it certainly was not a disappointment.  NASA’s declaration that 7 new Earth-sized planets had been discovered approximately 40 light years away from our sun made headlines all over the globe, and the Internet immediately started buzzing with lots of discussions about the possibility that these newly discovered worlds may have life on them.  This isn’t the kind of thing that I normally write about on The Economic Collapse Blog, but some of the things that were being said by the scientists involved in this discovery seemed quite odd.  It is one thing to say that some new planets have been found, but it is another thing entirely to start speculating about life on those planets.  With each new discovery that is made, why does it always seem like NASA is trying to promote the idea that alien life may exist somewhere out there?  Could it be possible that they are trying to mentally prepare us for something? 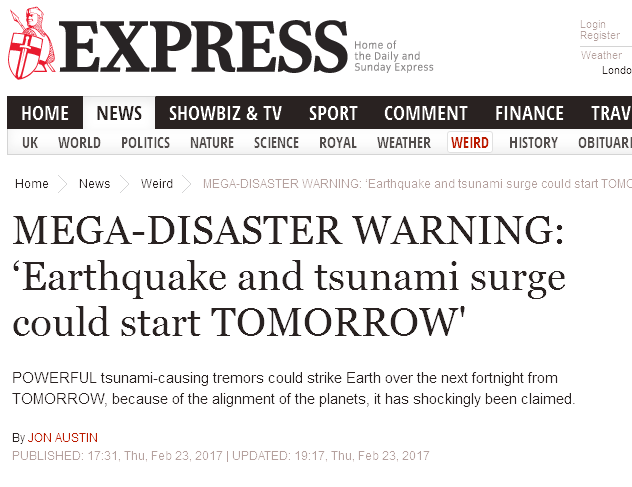 Mr Hoogerbeets, who is based in the Netherlands, uses a non-scientifically recognized way of predicting earthquakes based on planetary alignments with Earth.

He wrote on his website ditrianum.org: “In the last week of February and the first week of March there will likely be a significant increase in seismic activity with the highest probability of an eight plus magnitude earthquake around March 4.”

Mr Hoogerbeets claims the positions of the planets and the moon have an impact on tectonic plate movement here on earth.

He added: “The anticipated seismic increase starting around February 24 will contrast sharply with only a few planetary alignments from the last week of January to the third week of February.” 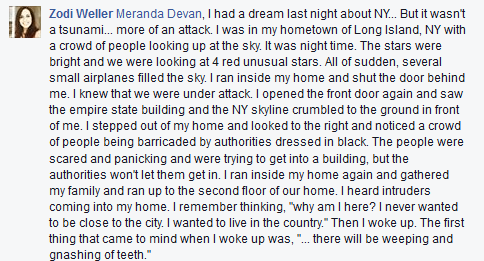