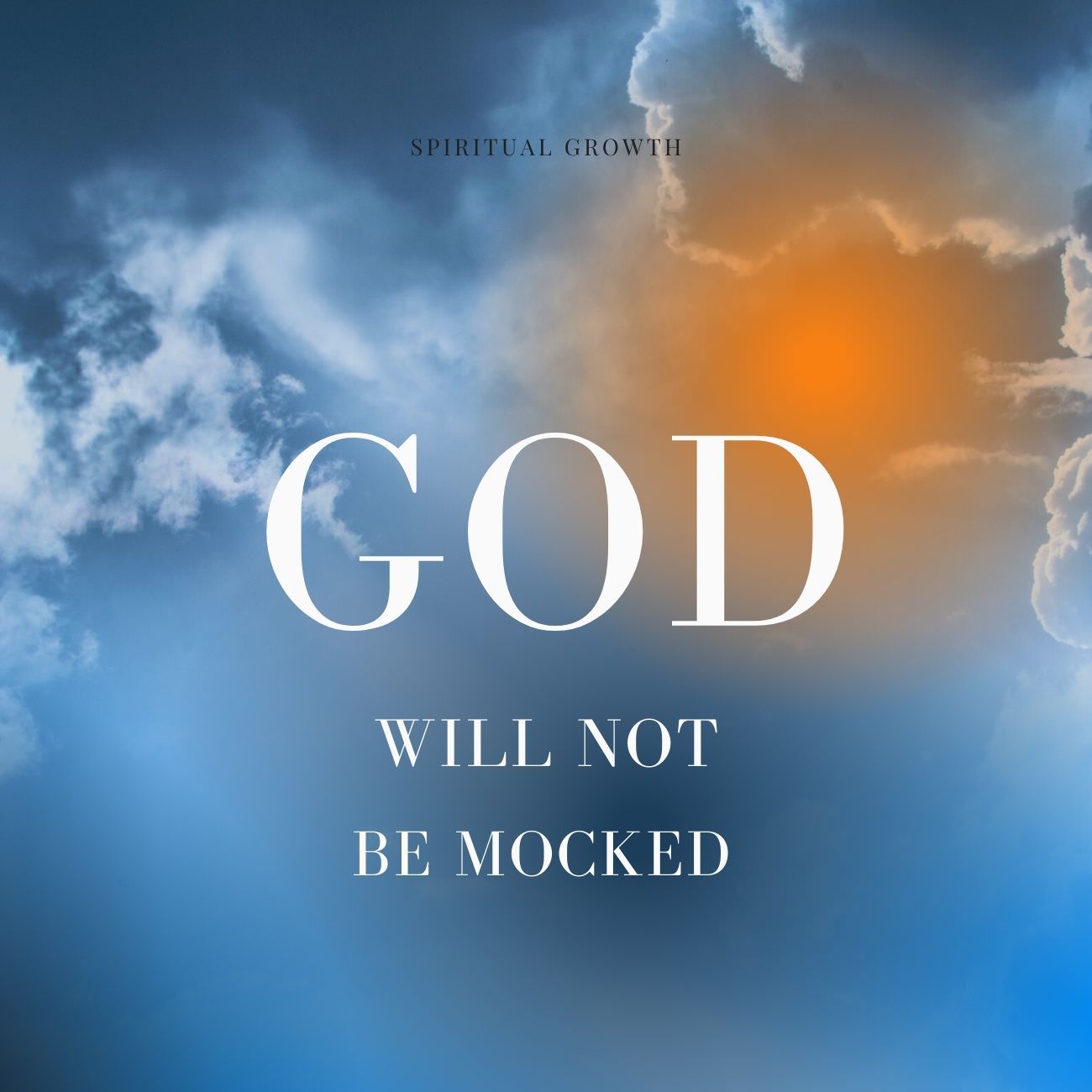 Death is certain but the Bible speaks about untimely death! It is written in the Bible (Galatians 6:7):

‘Be not deceived; God is not mocked:for whatsoever a man sow,that shall he also reap.

Here are some men and women That mocked God :

Some years before, during his interview with an American Magazine, he said:

‘Christianity will end, it will disappear.I do not have to argue about that. I am certain.Jesus was ok, but his subjects were too simple, today we are more famous than Him’ (1966).

Lennon, after saying that the Beatles were more famous than Jesus Christ, was shot six times.

During the Presidential campaign, he said if he got 500,000 votes from his party, not even God would remove him from Presidency.

Sure he got the votes, but he got sick a day before being made President, then he died.

During A show in Canecio ( Rio de Janeiro ), while smoking his cigarette, he puffed out some smoke into the air and said:’God, that’s for you.’

He died at the age of 32 of LUNG CANCER in a horrible manner.

The man who built the Titanic

After the construction of Titanic, a reporter asked him how safe the Titanic would be.

With an ironic tone he said: ‘Not even God can sink it’

The result: I think you all know what happened to the Titanic

She was visited by Billy Graham during a presentation of a show.

He said the Spirit of God had sent him to preach to her.

After hearing what the Preacher had to say, she said:

A week later, she was found dead in her apartment

‘Don’t stop me; I’m going down all the way, down the highway to hell’.

On the 19th of February 1980, Bon Scott was found dead, he had been choked by his own vomit.

In Campinas , Brazil a group of friends, drunk, went to pick up a friend…..

The mother accompanied her to the car and was so worried about the drunkenness of her friends and she said to the daughter holding her hand, who was already seated in the car:

‘My Daughter, Go With God And May He Protect You.’

She responded: ‘Only If He (God) Travels In The Trunk, Cause Inside Here…..It’s Already Full ‘

Hours later, news came by that they had been involved in a fatal accident, everyone had died,

the car could not be recognized what type of car it had been, but surprisingly, the trunk was intact.

The police said there was no way the trunk could have remained intact. To their surprise, inside the trunk was a crate of eggs, none was broken

Christine Hewitt (Jamaican Journalist and entertainer) said the Bible (Word of God) was the worst book ever written.

In June 2006 she was found burnt beyond recognition in her motor vehicle.

Many more important people have forgotten that there is no other name that was given so much authority as the name of Jesus.

Many have died, but only Jesus died and rose again, and He is still alive. 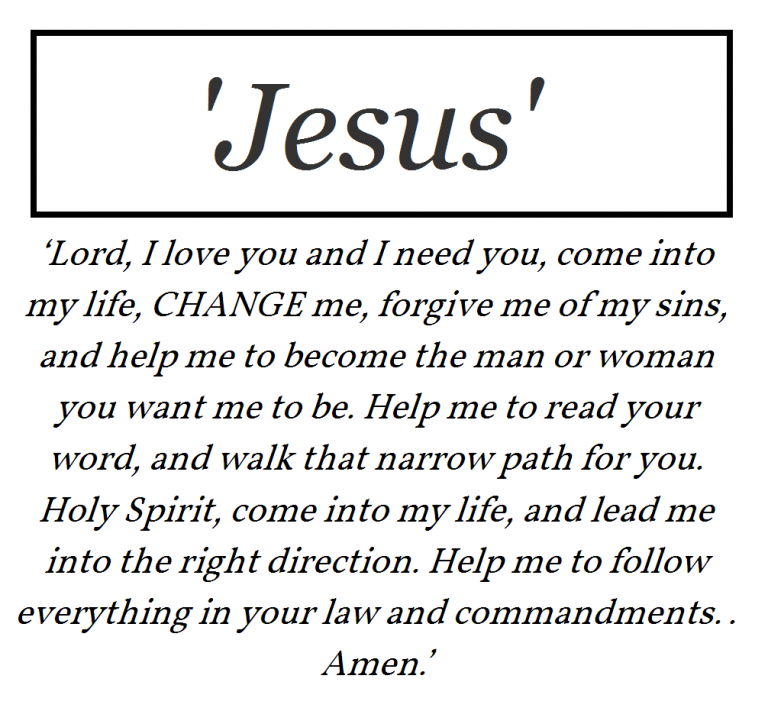