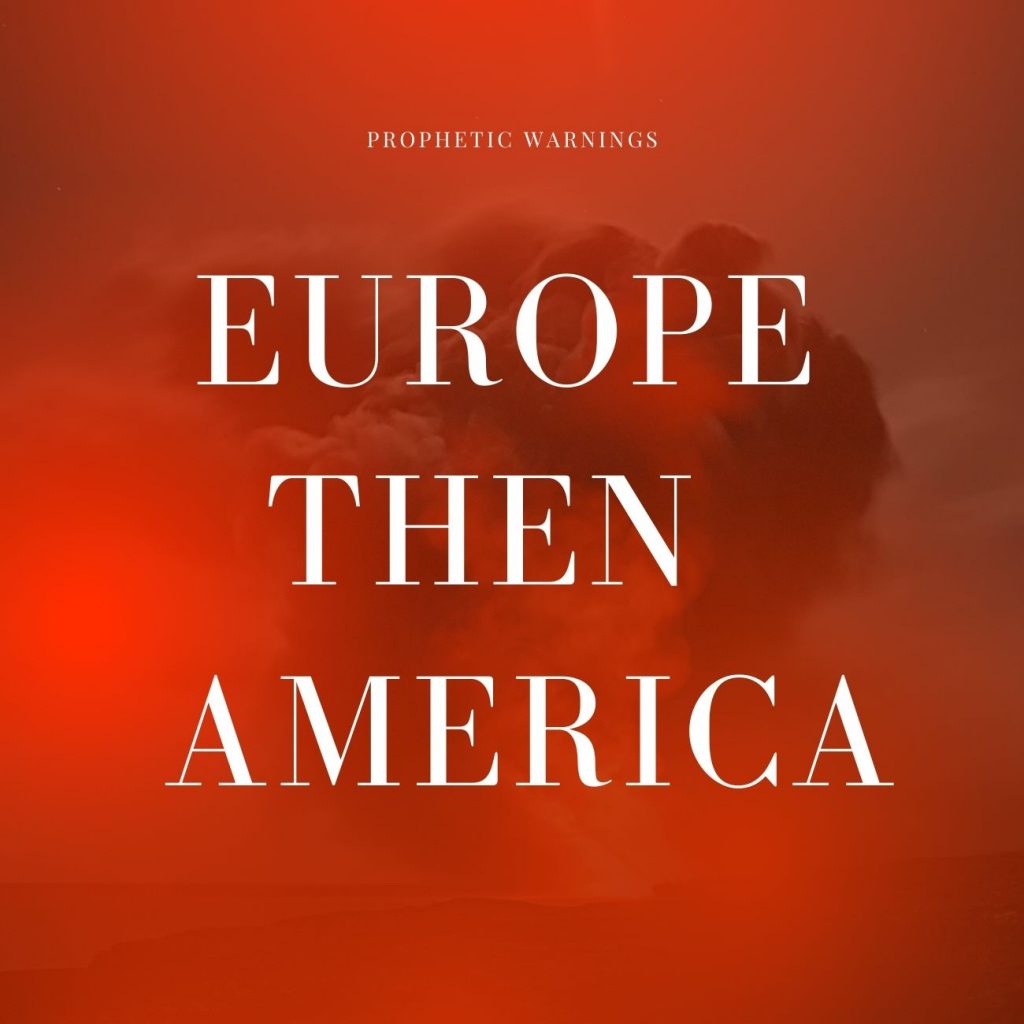 The Four Horses of Revelation Chapter 6 have been given orders to turn up the heat. I had warned over a year ago that when you see the economic collapse starting to take place in Europe, then it will spread across the Atlantic Ocean to the United States (East Coast, Mid- West) which will trigger civil unrest. With total civil unrest throughout the nation, they will have to call Marshall Law in. The U. S. Military will be the peace keepers. All government troops will have to come back to bring law and order. The natural disasters that will hit the nation will be cataclysmic. During this period of time with the natural disasters is when the invading armies of Russia, China, and 15 other invading armies will hit the nation at one time and they will sack the nation, taking no prisoners.

You, the people of the United States, wanted wickedness! God has obliged you by giving you a leader after your own wicked hearts. See how sweet it has been for the past 60 years, but see how bitter it is going to be after forsaking the Lord God of heaven and rejecting His son Christ Jesus and not keeping His commandments and statutes. The crimes of this nation have reached all the way up into heaven and indictments have been handed down.

This nation is found guilty of sorcery and witchcraft at the highest level. For the day, time and hour has been set in stone. There will be no reprieve for the United States of America, for in one hour all of your plagues shall come upon you; pestilence, war, famine, earthquakes, and firestorms. The outcry of the American people is going to be great! You have been given ample opportunity to repent and turn from your wicked ways and you have said “we will not!” So when these things come, you will cry out to the Lord, and He will not hear you. 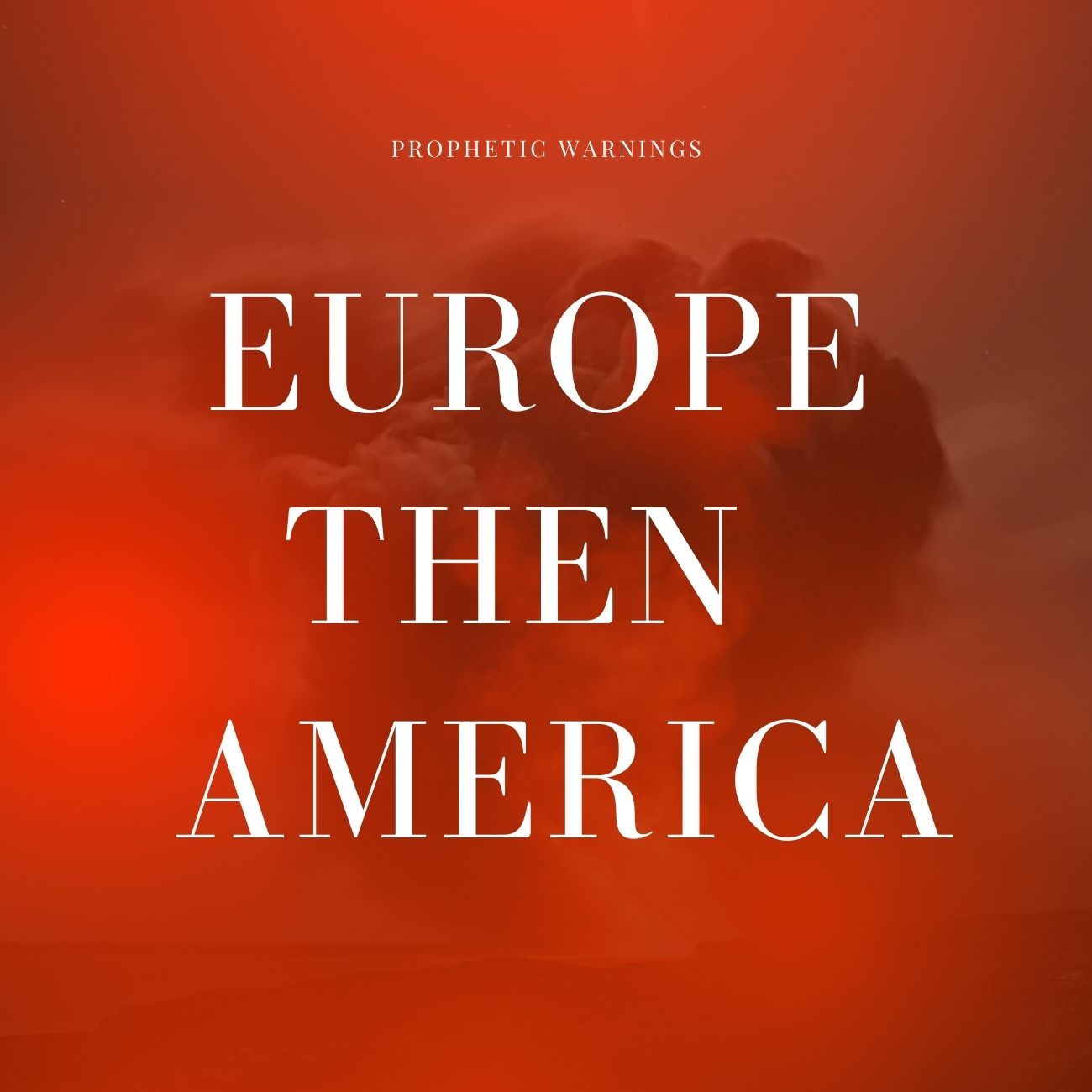 To the President of the United States, Speaker of the House, U. S. Supreme Court Justices, Senate, House of Representatives, State Governors and all local governments: when the invading armies come, they are going to be commode hugging, snot slinging, falling down, blind drunk in the blood of the Senators, the Congressmen, the U. S Supreme Court Justices and their wives and children! This will be God’s justice served for your wickedness and for your corruptions and for what you have done to other countries and other ethnic groups around the world! This will be your reward for your thievery and reckless mismanagement of working class America’s tax payer money!

PS- We are going into a total economic crash and a great depression the likes that have never, ever come upon the earth. This is God’s justice! For every evil thing that befalls man, 90% of the time it is self inflicted. We did not learn our lesson from World War II and the Nazi’s Third Reich, so now the Fourth Reich is coming into power right before our eyes. The Fourth beast, which is World Communism, has now come into play. This all could have been avoided had the church stood up against sorcery, witchcraft and communism! Thanks to the Clinton administration you now have over 800 FEMA Concentration camps for the Fourth Reich to imprison you, which one will you be going to? This does not even touch the tip of the iceberg for what this nation has done.