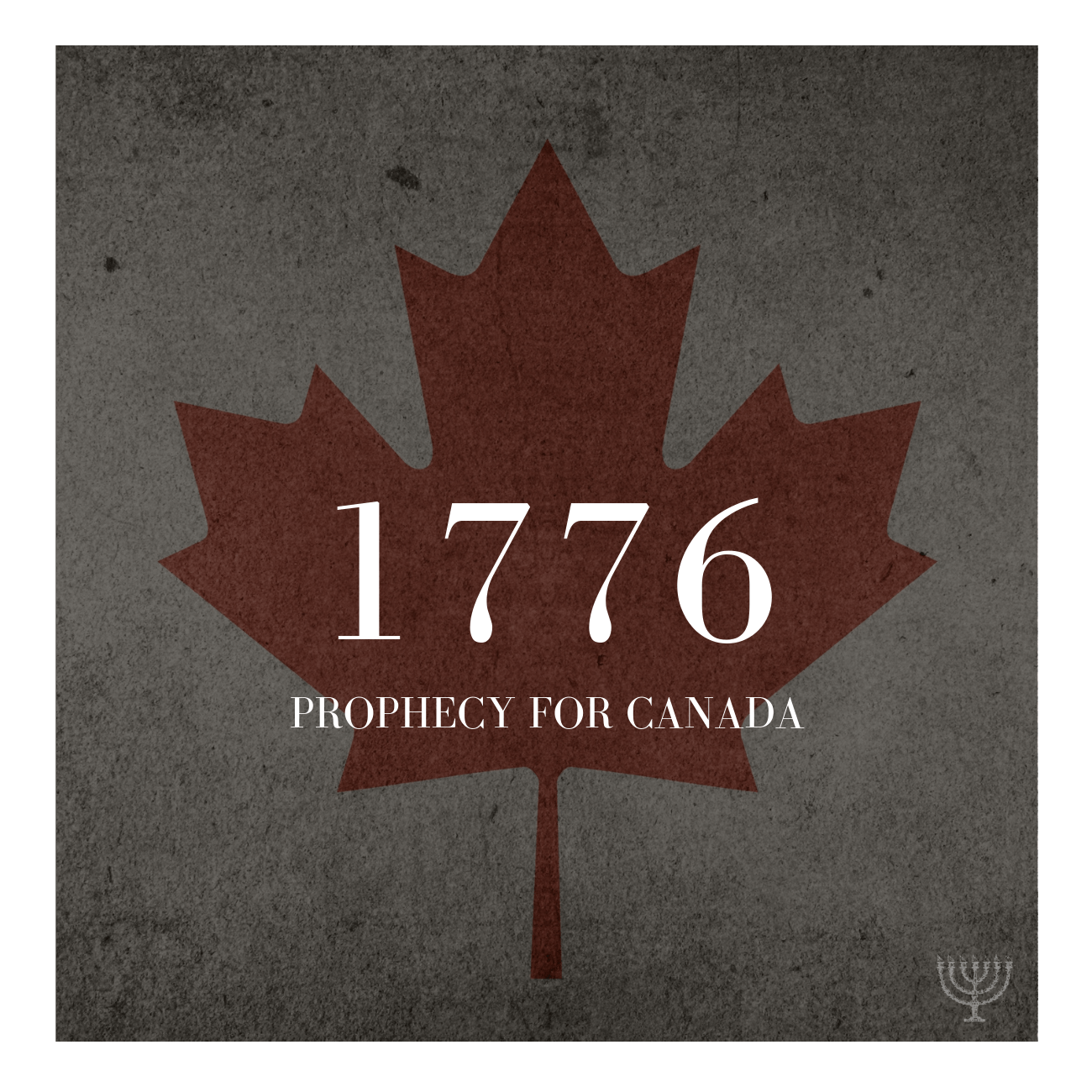 AN ANCIENT PROPHETIC WORD FOR CANADA

Peter Marshall’s book, The Light & the Glory, records a prophecy given by Puritan Reformers around 1776 when the British Empire Loyalists turned north to settle in Canada in order to remain under British rule. When zealous Americans sought to persecute them because of this decision, the Spirit of the Lord spoke through their prophets saying:

… the Holy Spirit spoke in my heart that … Canada would open the way for Jesus Christ to return to this earth.

“Do not hinder these people. Let them move to Canada. Do not seek to incorporate the land of Canada into America. I am in the independence of America from Britain, and will mightily use this country. But Canada has been reserved by Me for the last days for a special work.”

“I am paraphrasing this from memory,” says retired pastor and intercessor, James Watt, a Canadian who resides in Federal Way, Washington. Watt’s ministry has been to call Canadian Christians to intercession for their country. Could this prophecy, delivered more than 200 years ago, be a confirmation of a prophetic word concerning Canada delivered by Dr. David Yonggi Cho of Seoul, Korea in 1975 and 1984?

The following is an excerpt from Dr. Yonngi Cho’s prophecy delivered October 1975 at Evangel Temple, Kelowna, BC:

“When I came to Canada, the Holy Spirit spoke in my heart, ‘Son, you have come to the place which I chose. This country is the country I chose to fill the gap.’

“Being a Canadian is now a welcome hallmark throughout the whole world … You have the welcome open door like the Philadelphia church in Revelation, you have the finances, well-trained personnel, and a good Church. God calls you to rise up to meet this challenge before Christ comes. A clear-cut clarion trumpet sound is coming to Canada. Rise up, Canada! Meet the challenge.

“God wants your young men and young women to rise up and give their lives as living sacrifices. God needs your money, your businesses, your homes, your lives to be dedicated to Him … God is depending upon you … I know that you will do it. I know that you are well able to do it.”

At a 1984 church growth seminar in Sackville, Nova Scotia, Dr. Yonngi Cho reiterated the earlier prophecy, adding to it:

“Five years ago I visited Canada and traveled from Montreal to Vancouver by car. I was preaching from town to town, and while I was speaking, I felt somewhat depressed. The Canadian Church seemed so small.

“I was afraid to confess that but when I was praying … the Spirit of the Lord would impress my heart to say it. I was afraid because I already thought that America was far greater than Canada. If ever God would use any country, He should use America instead of Canada because America is a … country with greater resources and more population.

“But again and again God spoke to my heart that He was going to use Canada, so finally in Toronto, with great inner faith, I prophesied as the Holy Spirit anointed me.

” … I really believe that God is going to bless Canada and the Canadian Church is going to rise up once again and go to the four corners of the world and bring the Gospel of Jesus Christ to pave the way for His second coming.”