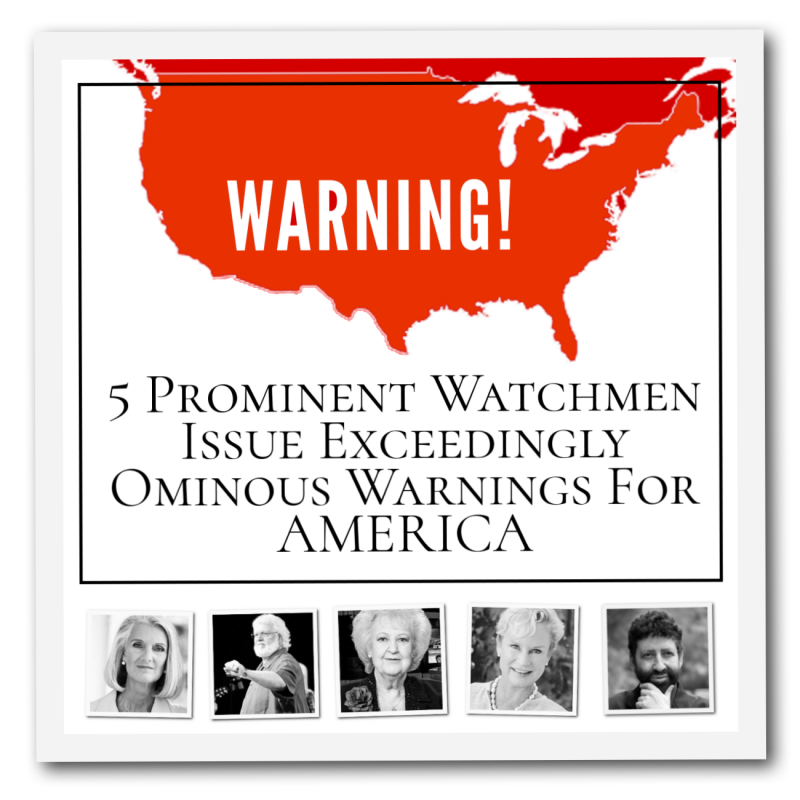 The Most Important News.com

Is a great shaking about to hit America? Is 2016 going to turn out to be one of the major turning points in our history? On The Economic Collapse Blog and End Of The American Dream, I am constantly warning my readers about what is coming, but today I want to shift the focus to what other watchmen are telling us. And as you will see below, when I use the term “watchmen” I am also including women. All five of the individuals that I am featuring in this article are people that I highly respect, and all five of them have issued extremely ominous warnings about our future. So hopefully you are ready to receive what you are about to hear, because their messages are not to be taken lightly.

First, I want to share with you a recent interview with a wonderful lady named Glenda Jackson. She is the founder of Glenda Jackson Ministries, and she has been sounding the alarm since 1974. She doesn’t know this, but she has impacted my life in a powerful way, and I would love to meet her in person someday.

Even though many people didn’t want to listen, Glenda warned that Barack Obama would be elected in 2008 and she warned that he would be re-elected in 2012. But according to her, this coming election will be even more ominous. In this interview that was posted on YouTube, she expresses her belief that this will be “one of the worst elections we have ever had.” In fact, she says that “it would not shock me at all if someone got killed in this election.” She is convinced that the events of the next six months will eventually result in martial law being imposed in America, and that “things are going to turn upside down” in this nation. 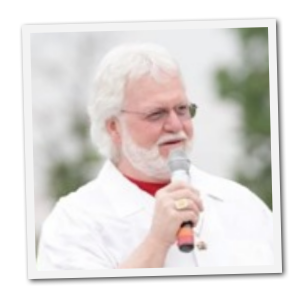 Another watchman that has just issued a very ominous warning is Chuck Pierce. I once saw him speak at a conference down in Arizona, and the very specific things that he is saying about the next six months are more than a little bit chilling:

On Saturday morning (April 23) I shared what the Lord is saying to us for this season. We have now crossed over into a time that will determine our future. Starting April 25, through October 20, it will be the most tumultuous, confusing time this nation has known in over 160 or 170 years. I want you to know how you are connected in the Body of Christ, and that the Body of Christ will not be the same. This is a time that America determines its future. But also understand that this is a time that the Kingdom of God and those leading it move into their next identity.

To say that it will be “the most tumultuous, confusing time that this nation has known in over 160 or 170 years” is quite a bold statement.

So why would our nation be shaken so dramatically? 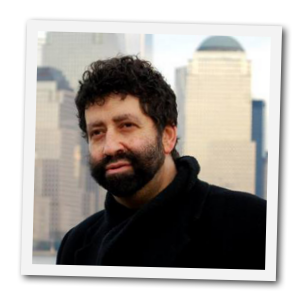 Well, many watchmen are pointing to the great sin in our land. On April 27th, Rabbi Jonathan Cahn had another opportunity to deliver a message to national leaders on Capitol Hill. What he had to say about sin, revival and the parallels between ancient Israel and modern America was quite stirring. You can view the entire address on YouTube right here.

Another Christian leader that is being very bold in speaking out about sin and the coming judgment of America is Anne Graham Lotz. She is probably best known for being Billy Graham’s daughter, but the truth is that she has become a very powerful evangelist in her own right. And her message for this hour is that “God is backing away” from America because of our sin …

Commenting on the moral state of America and God’s judgment on sinful nations, evangelist Anne Graham Lotz, the daughter of pastor Billy Graham, said America is imploding “morally and spiritually,” that God is removing His “blessing and protection” from us, leaving us to our sins, and that this encroaching judgment is evident in the chaos of the political scene, the economy, and even the weather.

“Romans 1 describes the type of judgment where we sin, and we refuse to repent of our sin, then He backs away from us,” said Anne Graham Lotz in a recent interview on CBN News with host Mark Martin. “He removes Himself from us and He turns us over to ourselves. That’s what I think I see in America. I believe we’re entering into that phase of judgment, where God is backing away.“

Sadly, most people don’t understand what this means. We aren’t just going to experience a couple of weeks of bad news. When judgment fully comes to America, our nation is going to be brought to its knees, and life as we know it is going to be totally transformed.

Just consider what another very prominent watchman is saying. Heidi Baker is one of the founders of Iris Ministries, and she is deeply respected all over the world. Her work with the poorest of the poor in Africa is already legendary, and she is a woman that absolutely exudes the love of Jesus Christ. If I had to select just a handful of people in the world that I wished that I could be more like, she would be one of them. Through deeply sacrificial love, her ministry is transforming entire regions of Africa, and that is why the ominous message that she has for America is especially alarming. According to her, she was shown that a horrible famine is coming to this country:

Because of her long experience in Africa, she understands what starvation is very well, and she is warning that it won’t be too long before the same kind of starvation that she has seen in Mozambique shows up here in the United States…

I have held starving children in my arms. I know what starvation is. I know what pain is. I know what suffering is. But in this vision that I had that was in your nation, my nation, which the Lord is helping me to say, I will identify with America as well as Mozambique.

You can watch her remarks in their entirety on YouTube right here.

All of us that are watchmen only have a few pieces of the puzzle. Personally, my wife and I are doing our very best to sound the alarm about what is coming through our websites, our books, our DVDs, and our new television show. Time is short, and most of the country is still dead asleep.

If what these watchmen are saying is true, America is headed directly for the greatest shaking that any of us have ever experienced.

That means that “normal life” in the United States is about to come to an abrupt end, and the way that virtually everyone has been envisioning the future is dead wrong.

So are these watchmen right?