Is America heading for a period of great judgment?  Certainly this is already a chaotic time for our nation, but if the dreams and visions that many men and women of God all around the country are receiving are accurate, the truth is that we haven’t seen anything yet.  I am about to share with you the testimony of one woman that has received some very serious warnings regarding what is about to happen to America, and those warnings line up perfectly with what dozens of other men and women of God all across the United States have also received.  What you are about to read is extremely chilling, especially if you have not heard this sort of thing before.

The Bible tells us that in the last days God will pour out His Spirit and that we should expect many to have dreams and visions.

The following is what Joel 2:28-29 says in the Modern English Version…

And throughout the Bible we see God speaking to people in dreams, so it should not be surprising that He still does the same thing in our day.

Recently, Marty Breeden shared a message that he received from Melissa Tabor on Z3News, and I felt that it was so important that I should share it with all of you… 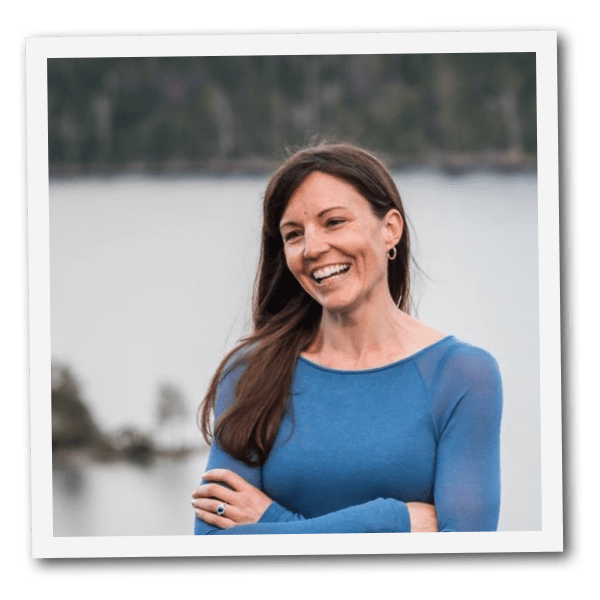 “We moved to Las Vegas about 1.5 years ago, not by choice, but my husband is in the Air Force and we were suddenly assigned here.

After 3 months in Cleveland, I received a vision of an earthquake with aftershocks splitting a portion of Ohio, near Cleveland. Again, I was moved 3-4 months later.

This brought me to Las Vegas and what I’m led to share. Around May of 2018 (I did not write the exact date, wish I did), I had a vision of standing outside of my apartment facing the Las Vegas Strip. As I watched the strip, from the west /northwest, a streak of light came out of the sky striking the Stratosphere Tower. Immediately, I watched the strip disintegrate and the after-wave move through the valley.

Until yesterday, I had not received anything more about this vision. On November 7, 2018 around 8:30 am PST, I was making breakfast, praising God when there was a flash of light in my eyes. The light was so bright, I could not see for about three seconds. Then I saw three major cities crumbling to the ground. As the cities were crumbling, the Holy Spirit said, “It will happen in a flash.”

Next, I saw myself walking over dead bodies to my left and my right. Then the vision ended. A few minutes later, the Holy Spirit said, “I am going to give you a message for My people”.

The message came with a weight so great I was unsure if I wanted to accept it, but being obedient to God, I accepted it. This is why I am reaching out to you, Marty. One of the cities I saw was Las Vegas and another was Chicago, but the third was not named. I’m not sure if this message is specifically for you as confirmation or if you have the other piece to my puzzle.”

There are several things that I want to highlight here.

First of all, let’s talk about Florida.  Literally dozens of men and women of God have seen that a massive tsunami will strike the east coast, and that it will hit Florida particularly hard.  For much more on what that might look like, please see my previous article entitled “What Would Happen If A Giant Tsunami Hit Florida?”

Secondly, the earthquake in Ohio that she is describing would be right along the New Madrid fault zone.  You can see a map of this fault zone below… 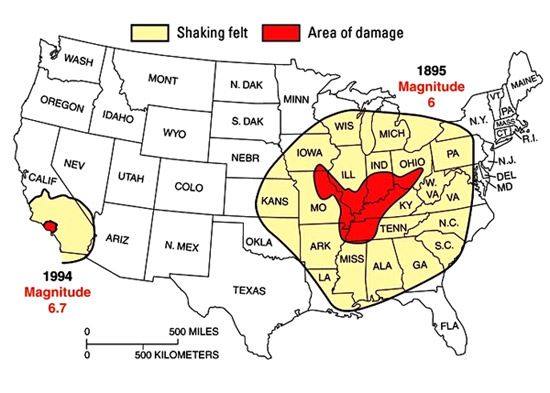 Once again, many other men and woman of God have also seen great shaking coming to that particular area.

Thirdly, although Melissa Tabor does not use the word “nuclear”, it appears that what she is describing is a future nuclear attack on the United States.  Other men and women of God have also seen this, and it appears that this happens at the end of the series of judgements on America.

If America had repented and turned back to God, all of this could have been avoided.

But instead, we just keep running the other direction, and our national sins just keep piling up.

At some point time to repent will run out, and then judgment will come.

**This post is going to be a little lengthy, but you NEED to read this.