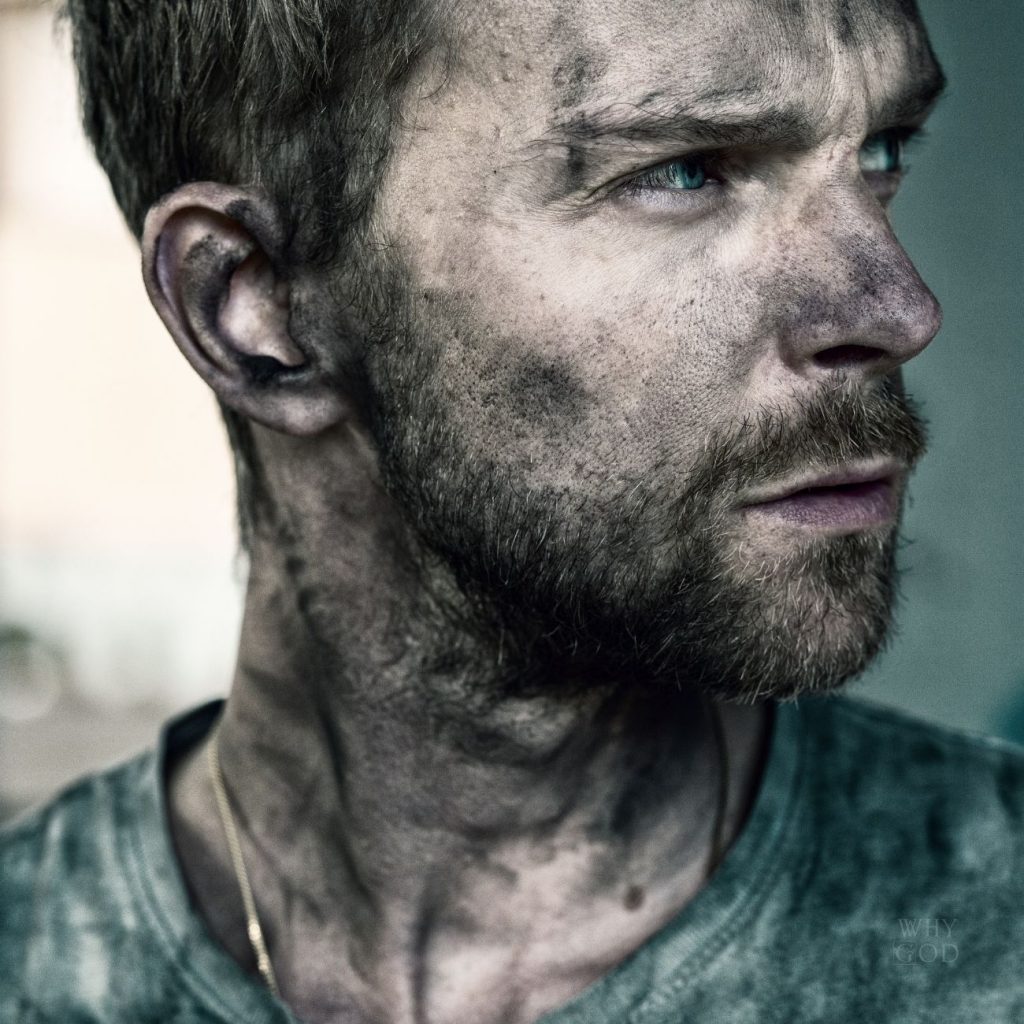 All over America, men and women are having visions about the future of America, and what they are seeing is extremely alarming.  Peter Michael Martinez is the founder of Remnant House, and according to James Bailey, Martinez originally had this vision back in 2013 but he was instructed by the Lord to release it again this year on video.  So Martinez posted his video on October 29th, and I would encourage you to watch it.  So many believers do not believe that hard times are coming to America, and one of the primary reasons for that is because deception is running rampant in the Christian community.  The truth is that the United States is headed for a big fall, and this is something that I have been warning about for years.  Unfortunately, most of the church is still asleep and time is running out.

For those that do not want to watch the video that Peter Michael Martinez has put together, here is his account of what he saw… 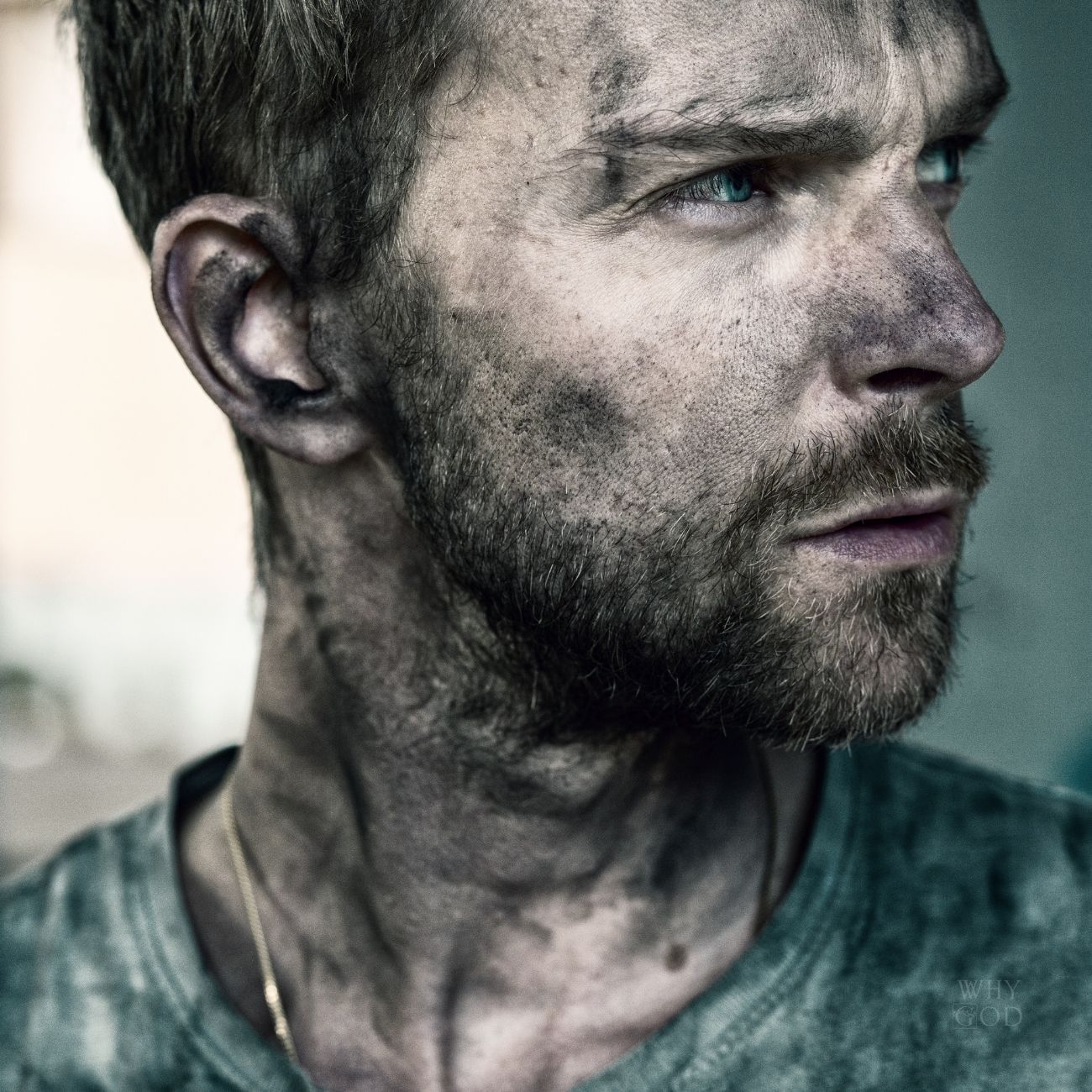 Immediately upon entering into prayer, I started seeing things unfolding before me. The urgency of what I saw was clear. We do not have much time. As I rested before YHWH, I received this vision and insight by the Holy Spirit in the form of an open vision.

Unlike other visions I have had in the past, this one was very “movie like” and parts are still very vivid in my mind as I type this.

What I saw was really dark and hard to process. The America we once knew was all but gone. There will be no saving what we know as America today.

I saw cities that were very dark as if the power was completely out. The only thing still running was a special train that was powered by some form of alternate power.

I sensed the evil that was keeping the cities dark was meant to cause the death of millions of people. People were dying of everything from disease, to toxic fumes, to violence. Society was disintegrating and no one seemed to care. The dead bodies were everywhere, but not for long. There were what I call slaves who were charged with picking up the dead. It seemed they did this every day.

The cities were essentially abandoned. I saw a very smoky, dark haze over the landscape like there was much that had burned, but I did not see any fires actually burning. There was a horrible fear and panic and the stench of smoke and toxins was covering the earth.

I saw military people in what looked like some type of robotic exoskeleton that gave them seemingly super human strength. They were hunting resistance fighters and armed groups using some type of technology that seemed to detect weapons. When they would find a group with weapons, they would attack mercilessly until no one in the group was alive. They hunted down any groups with any kind of carnal weapons. I saw this plainly. The soldiers in mechanized suits were ignoring other groups as they pursued those that were armed.

I got the impression that they expected those on the surface to just die so they were not concerned with those above ground except armed people for some reason. To be on the surface was to be “cut off” from all communication, society, news, and all the trappings of “normal” life. It was pure survival.

I have wondered what this would look like in our natural world and recently I saw this trailer and my heart about stopped because I saw the exoskeleton that I saw in this vision.

The agenda seemed to be to just “let people die” or kill themselves off. I was a little shocked by this strategy and yet, I realized how much more evil it was. Those who were living underground were considered special, chosen, elite. Those on the surface were expendable and were not special or chosen to participate in what I sense was called “the replenishment” or something like that.

Anyone attempting to enter the underground cities without clearance was killed or enslaved in some way.

The elderly were completely abandoned. Most were not corralled or detained. I remember this surprised me a little. Instead, they were left to die on the surface.

The Spirit showed me underground cities that were completely self-sustaining where some who were selected were allowed to live to escape what was happening on the surface. These cities were vast and had everything from underground farming, power, water, and supplies. It was all very organized and systematic. The difference between life on the surface and beneath was stark. I saw people willing to do anything just to have a chance at living underground.

I saw in the Spirit that a “deal” had been made and I saw the words “America Neutralized” as if to say, cease to function as a nation as we once did. The uniforms of the armed militia or military was foreign to me. I had never seen anything like it.

I saw groups being led to safe places by the Holy Spirit and the world was much quieter than I thought it would be. The survivors were those who learned to listen to Him.

Here the Holy Spirit gave me the following prophetic instruction.

The gifts will become more acute in YHWH’s people. The prophetic ability to “know” things will mean the difference between life and death and avoiding fatal confrontations.”

I saw people who were gathering quietly in safe places but were very quiet. It was like no one wanted to draw any unnecessary attention.

The Holy Spirit showed me that He had made His people impervious to the toxins and the poisons were not hurting them but it was very difficult upon all nevertheless.

2 Prophetic Voices See An EMP Released From The Ocean And Explode In The Middle Of The United States -Byron Searle, Maurice Sklar – Why God

“They are My chosen; and I will keep My chosen safe” A Missile Attack Stopped By Volcano Explosions In The North West -A 1990 Open Vision – Henry Gruver – Why God