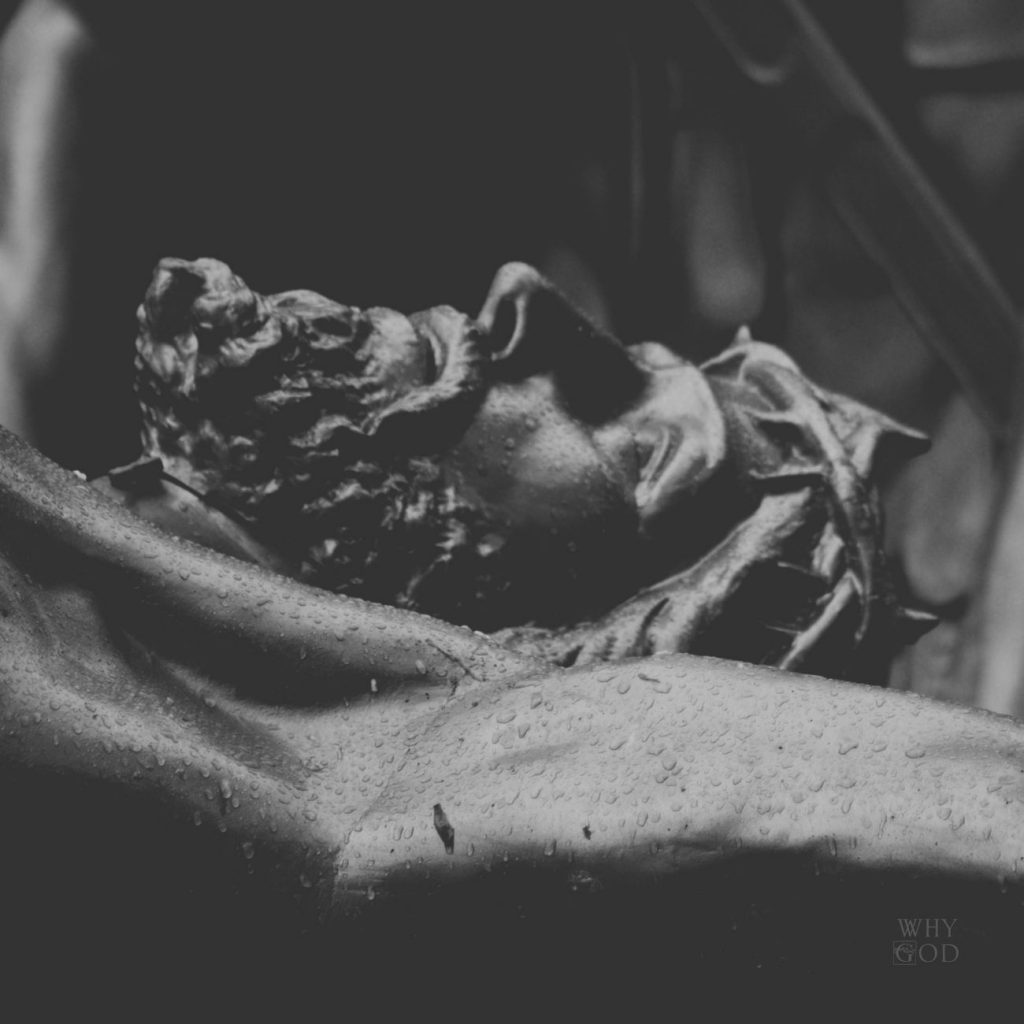 At the age of 33, Jesus was condemned to death .

At the time crucifixion was the “worst” death. Only the worst criminals were condemned to be crucified. Yet it was even more dreadful for Jesus, unlike other criminals condemned to death by crucifixion Jesus was to be nailed to the Cross by His hands and feet.

The nails were driven into His wrist.  Not Into His palms as is commonly portrayed. There’s a tendon in the wrist that extends to the shoulder. The Roman guards knew that when the nails were being hammered into the
wrist that tendon would tear and break, forcing Jesus to use His back
muscles to support himself so that He could breathe.

Both of His feet were nailed together. Thus He was forced to support Himself on the single nail that impaled His feet to the cross. Jesus could not support himself with His legs because of the pain, so He was forced to alternate between arching His back then using his legs just to continue to breathe. Imagine the struggle, the pain, the suffering, the courage.

Jesus endured this reality for over 3 hours.

Can you imagine this kind of suffering? 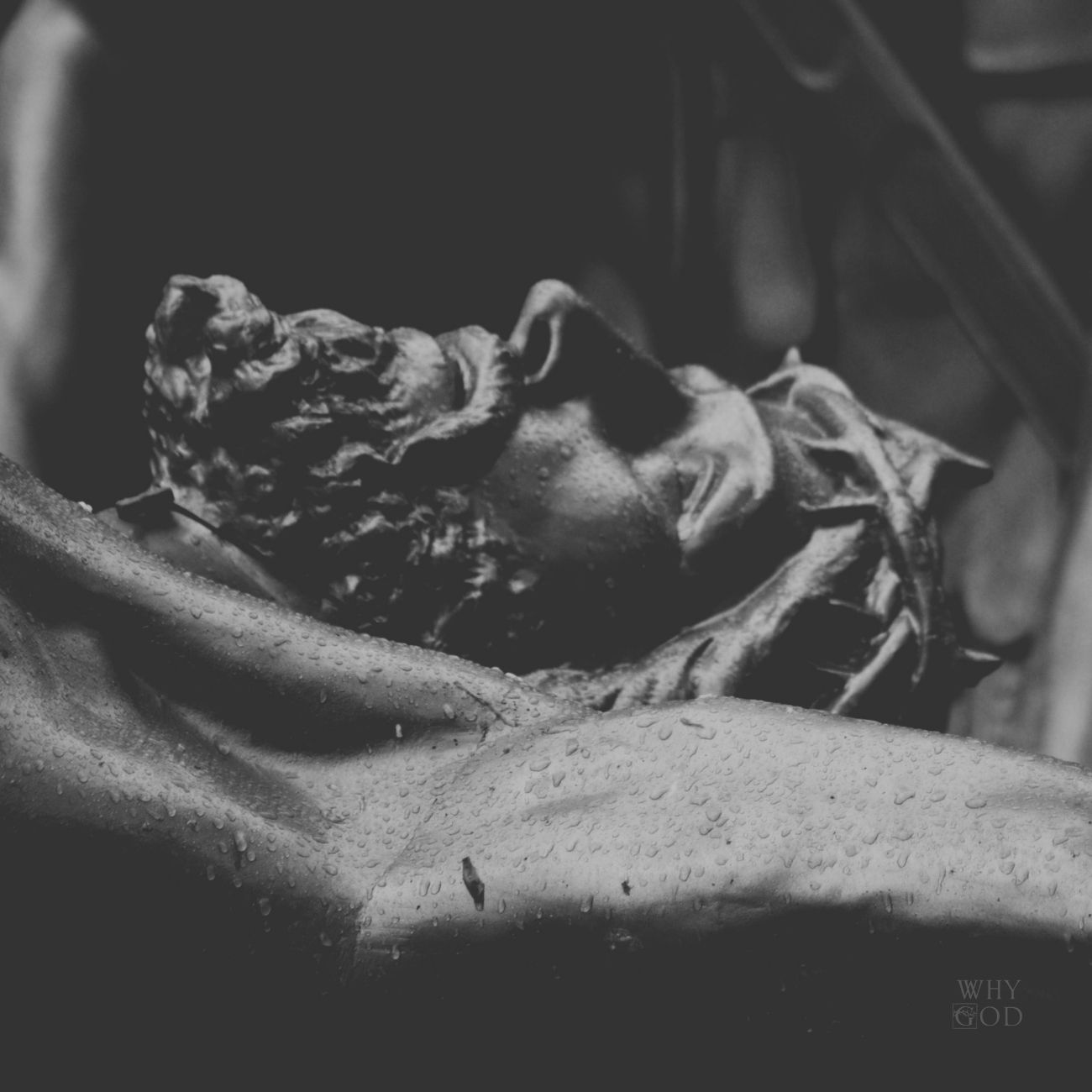 A few minutes before He died, Jesus stopped bleeding. He was simply pouring water from his wounds.

From common images we see wounds to His hands and feet and even the spear wound to His side… But do we realize His wounds were actually made in his body.

A hammer driving large nails through the wrist, the feet overlapped and an even large nail hammered through the arches, then a Roman guard piercing His side with a spear.

But before the nails and the spear Jesus was whipped and beaten. The whipping was so severe that it tore the Flesh from His body. The beating so horrific that His face was torn and his beard ripped from His face.

The crown of thorns cut deeply into His scalp. Most men would not have survived this torture.

He had no more blood To bleed out, only water poured from His wounds.
The human adult body contains about 3.5 liters (just less than a gallon) of blood.

Jesus poured all 3.5 Liters of his blood; He had three nails hammered into His
members; a crown of thorns on His head and, beyond that, a Roman soldier who stabbed a spear into His chest..

All these without mentioning the humiliation He suffered after carrying His own cross for almost 2 kilometers, while the crowd spat in his face and threw stones (the cross was almost 30 kg of weight, only for its higher part, where His hands were nailed).

Jesus had to endure this experience, to open the Gates of Heaven, so that you can have free access to God.

So that your sins could be “washed” away. All of them, with no exception!
Don’t ignore this situation.

JESUS CHRIST DIED FOR YOU!

He died for you!

It is easy to pass jokes or foolish photos by e-mail, but when it comes to God, sometimes you feel ashamed to forward to others because you are worried of what they may think about you.

God has plans for you, show all your friends what He experienced To save you.

Now think about this!

May God bless your Life!