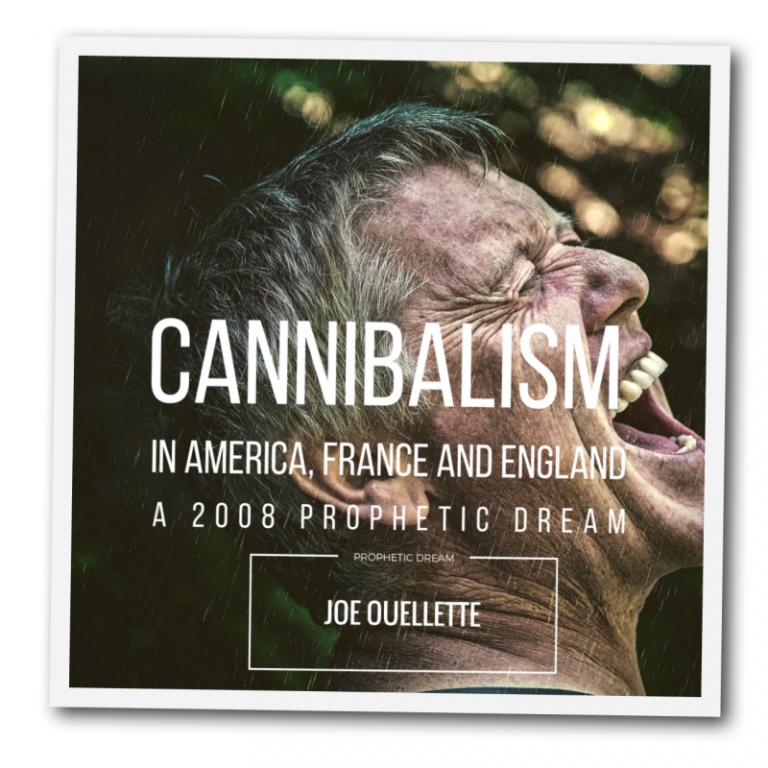 Joe Ouellette
joe-ouellette.blogspot.ca
February 1st, 2008
This dream originally came during the same night I had the horse and buggy dream.
I dreamt I was walking down old country road in Virginia. The sun was high in the sky and I was very hot and sweaty. I was extremely thirsty and wondered where I might find water. As I approached a nice bungalow on the side of the road, mattresses were piled up at the end of the driveway for the garbage men to pick up.
I realized when I took another look that there were two dead bodies on the mattress of the first house I came to. It was two men that were in some kind of sexual embrace that made me ill to my stomach. They were completely naked and seemed to have died from starvation. It reminded me of pictures of the Holocaust I saw in school growing up.
I shied away to the other side of the street as I passed this first house and came to another house yet again here was a mattress with two dead bodies on it. This time it was two women that were obviously lesbians still in some kind of embrace. I wanted to throw up at this point. They had also apparently died of starvation at the same time I realized I might have been some kind of illness involved I mean why were there mattresses there. It looked like some kind of sick bed.
Again I shied away as I walked past the disgusting embrace and continued on further down the road. Some people stood in their driveways. Their faces were sunken in and again they look like people in concentration camps. On the ground I could see the carcasses of the family pets that they ate to stay alive. Some had even eaten their own children. The little bones were piled next to the barbecue. Fear gripped me inside and I wanted to run as fast as I could. I was so hot and tired and exhausted I could barely even walk.
Everywhere I looked, dead bodies were piled up and some even had as many as five or six on the mattresses at the end of their driveways. I knew from experience that in this area of Virginia that there was a lot of sexual deviancy and perversion in the form of homosexuality and lesbianism.
Before I knew it I had made my way to the corner store and all the shelves were completely cleaned out. Still laying in the aisles were starved naked bodies that looked as if they were in some kind of gunfight to obtain the last can of corn on the shelf.
Suddenly I was in France and the only reason I knew that was a couple of miles away I could clearly see the Eiffel Tower. There was some kind of a retaining wall near a cemetery or a park. There were bodies scattered everywhere starved of any kind of food or water. One of the bodies began to move and roll over and look at me. It was a middle-aged man who is obviously very desperate. With a very raspy voice he begged me for some water. I was still thirsty myself and I still didn’t have a drink.
I suddenly found myself in England and again everywhere I looked were dead bodies and people starved of water. I was beginning to be very fearful thinking I might not get a drink anywhere and it was a long time since I quenched my thirst. I then awoke.
I told some Christian friends this dream right after it happened. I was shocked at their response. They immediately discounted the dream and thought it had something to do with the Civil War and that they needed to break some generational curses. It’s clear a famine is coming to this land and to the world for that matter. I know many of them will think this is of the devil and they will not repent. They will insist that they’re covered by God’s grace right up to their dying breath.

Jonah 2:8 “Those who cling to worthless idols forfeit the grace that could be theirs.

I dreamt a friend asked me to go to the grocery store but I had to take a horse and buggy. I jumped in the buggy and proceeded on my way. I was going up and down very tall hills and felt I was in Virginia. Many times the horse would go down the hill way too fast and I thought we would crash but he seemed to do fine. There were no cars anywhere. When I finally got to the grocery store it looked as if a civil war had broken out. Bodies lay in the streets everywhere. Most, seemed to have died from starvation. Grown men appeared to weigh about 80 pounds. They were less than skin and bones. Some were crawling across the ground and I wondered how it was possible that they were alive. They were so grotesque I could not even look at them. Several had bullet holes in them obviously from trying to get groceries at the grocery store. One man rolled over and moaned, he had three arrows in him. When I got to the grocery store there was absolutely nothing left. Every shelf had been cleaned out and it looked like an abandoned store. Bodies lay in the aisles. I went back outside to go back home. I realized many people were naked as they were lying in the streets. I wondered if people stole their clothes.

“There will be a meat shortage, plants will not produce ” A Great American Famine -A Prophetic Vision To Jessica L