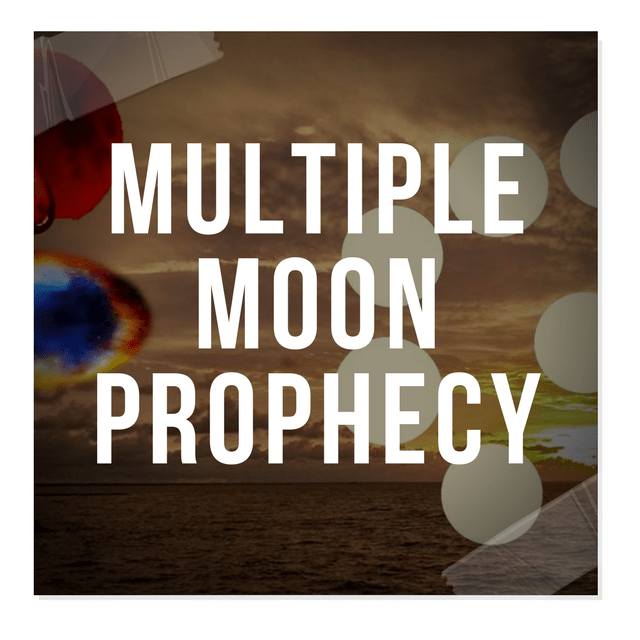 I AM SHARING THIS DREAM BECAUSE I FEEL IT RELEVANT TO THE COMING JUDGMENT.

It was late afternoon. The weather was cloudy. I was standing in my room at my mother’s home looking out the window. The sun was shining although it was very cloudy. The sun had a sparkle on it as if light was reflecting off the sun itself. The sun was shining through open spaces in the clouds.

Objects started moving rapidly behind the clouds and around the sun. I focused my attention and noticed that the objects moving around the sun were actually more suns. The first sun didn’t move. All the other suns moved around this first one. The suns then all stood still. When I counted the suns, there were 10 in total. I asked myself “Does nobody see this?”

Suddenly, the clouds started thickening and it seemed as if a storm was starting. I heard lightning once or twice. Everything then quietened. Instead of a storm starting up, I looked outside again to see that it was still cloudy but there was now a blood moon in the sky.

The moon was totally red. As I stared at the blood moon, it cleared up. Then a teardrop in blood appeared on the moon. The teardrop was also red. When I saw the teardrop, I could sense in my spirit that God is unhappy and sad.

I then saw a huge human eye sticking out exactly where the moon was. The pupil of the eye was blue. I also noticed the eyelashes of the eye was very beautiful. I had never seen such a beautiful eye in my life. It felt as if I was staring at a moving painting of an eye. The eye was looking down and watching.

As the eye was watching down, it noticed me. Then the eye looked away. I knew this was God’s eye watching down on us. 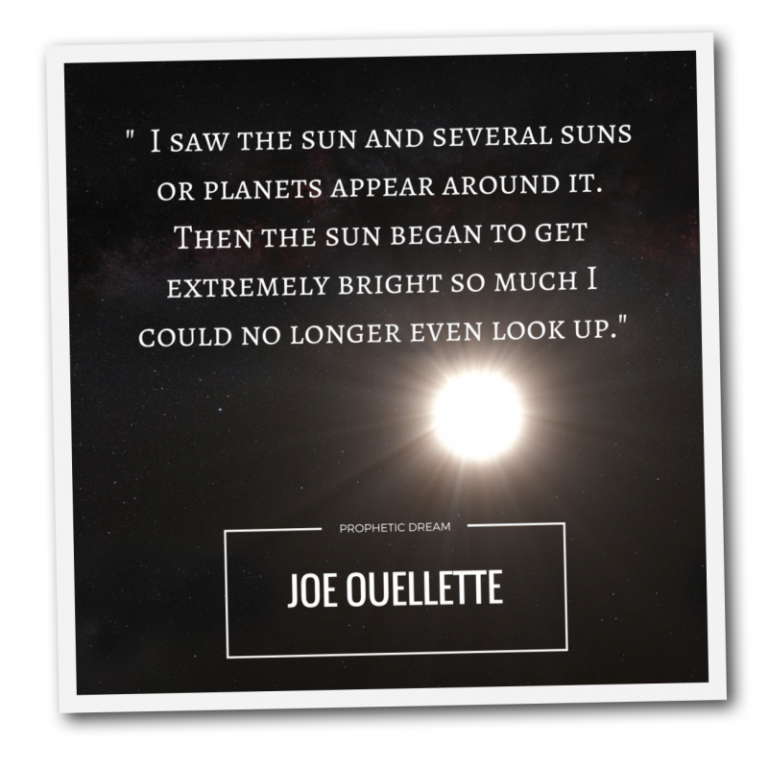 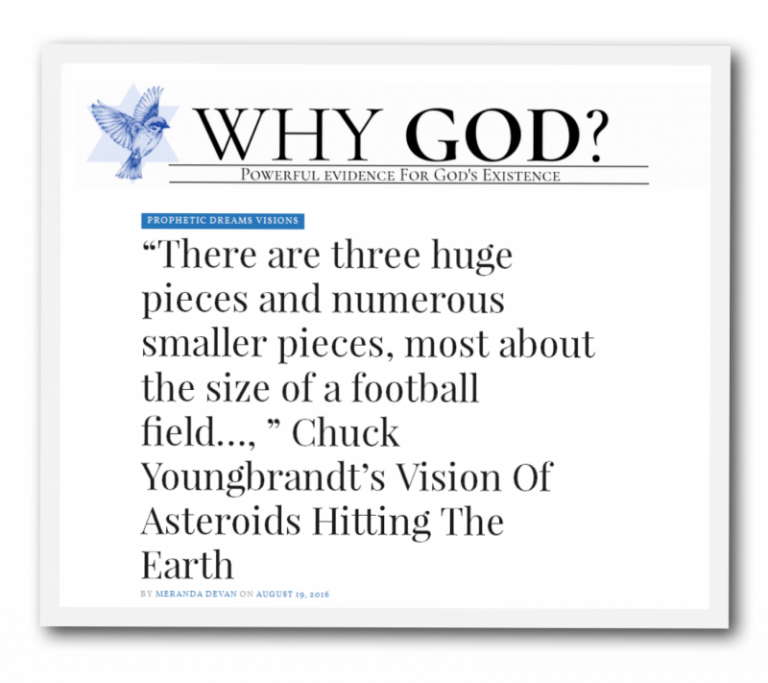 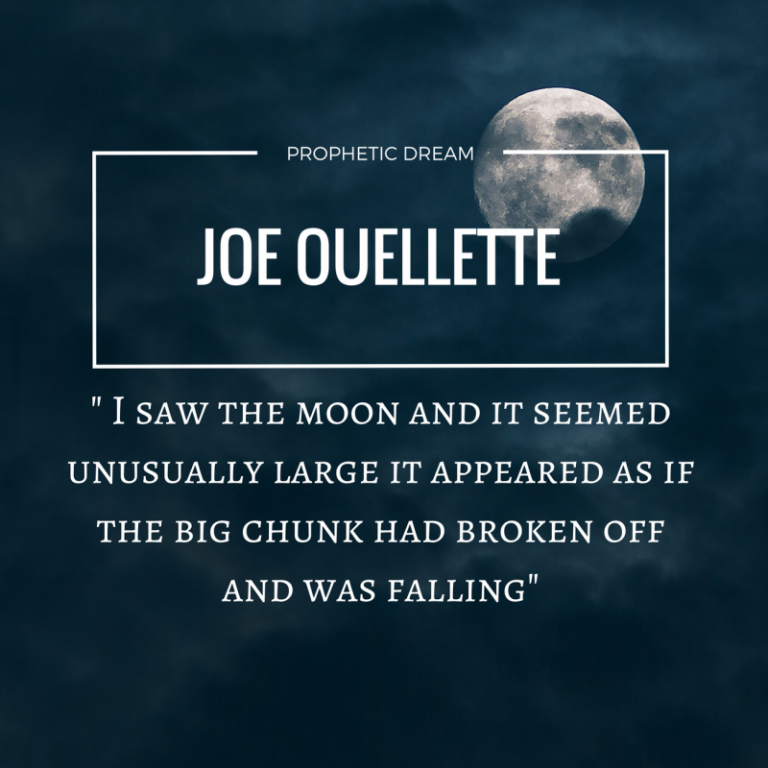 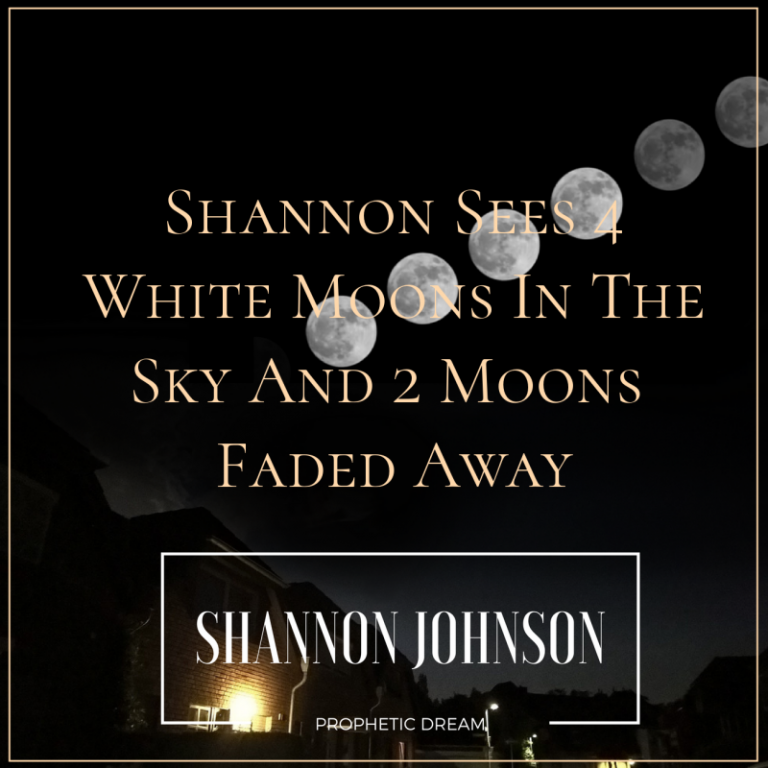 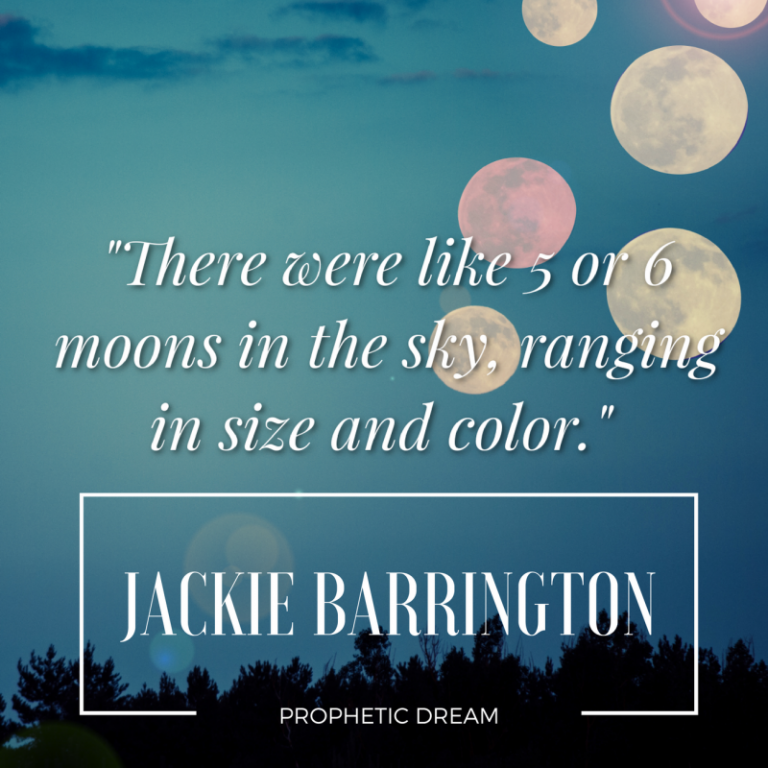