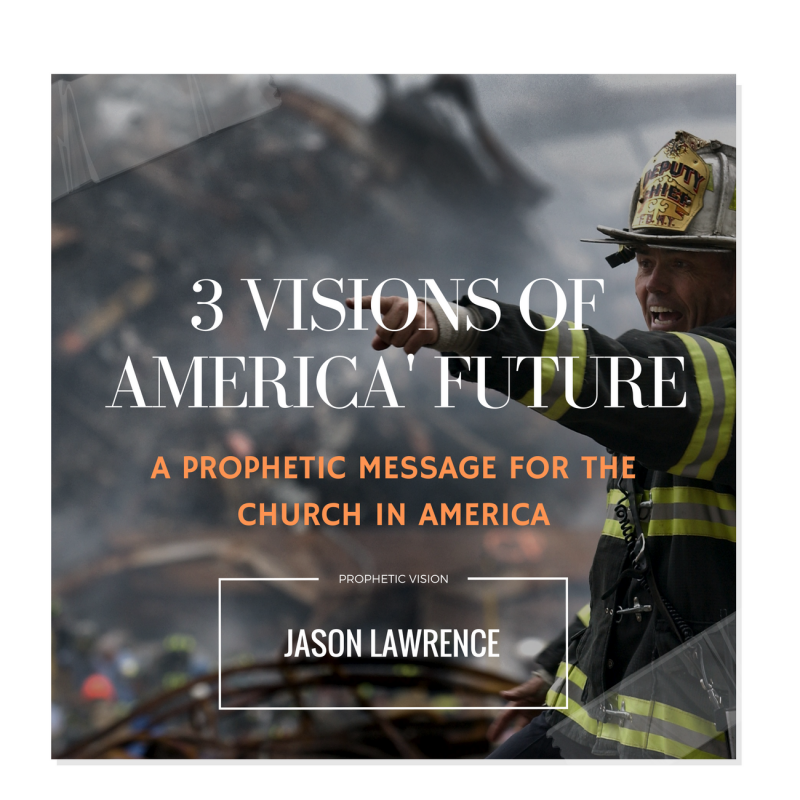 Watchman on the wall, what is to come for America and the world in 2017 and beyond?

On May 22, 2016 when the altar call was given at my local church I went forward and got on my knees to pray. I prayed for members of my church family, my wife and children, and more distant relatives. I asked God to help in various situations with the people I knew. However, God seemed to interrupt my prayers with something completely different. Over the course of several minutes, He spoke to me in three visions:

The second vision flashed a chain of events in front of me like an old silent movie. First, a series of volcanoes erupted causing great damage followed by three major earthquakes along the west and northwest coast. After that I saw great tsunamis destroying major U.S. cities. These disasters resulted in widespread civil breakdown with rioting and looting followed by the declaration of Martial Law.

Next came the most disturbing sight as pastors were dragged out of their homes and places of worship with blood covering their faces from being beaten. Angry mobs were shouting “kill them!” There arose a government-controlled church where only state-approved doctrine was taught while the true church was driven underground into small home meetings. At these meetings, someone had to be on guard at all times to avoid discovery. The vision ended with people lined up for what seemed like miles to obtain the basic needs of survival.

Deeply disturbed by these two visions, I left the altar and went to the prayer room where I cried and spoke in tongues until the Lord showed me a third vision. In this final vision I heard wailing and screams coming from large cities. The cities were in rubble, looking like ghost towns in the dead of winter. The few people who were wandering about all had on gas masks. As I looked up at the grey forbidding skies, I heard the voice of the Lord proclaim, “This is the judgment like Sodom and Gomorrah and the plagues on Egypt. And so it will be for America, says the Lord.”

I do not know if these visions are of things that must happen sometime in the future, or warnings of things that could happen if Americans do not turn our hearts toward God in repentance. My research since receiving these visions has convinced me that these things could happen much sooner than we expect. I believe God has placed in my heart to write this to the church as a warning to not become complacent and fall asleep. America experienced a short-term spiritual awakening during the Gulf Wars and again in the aftermath of the September 11th attack, but each time we went back to spiritual slumber.

Read more in the document below: