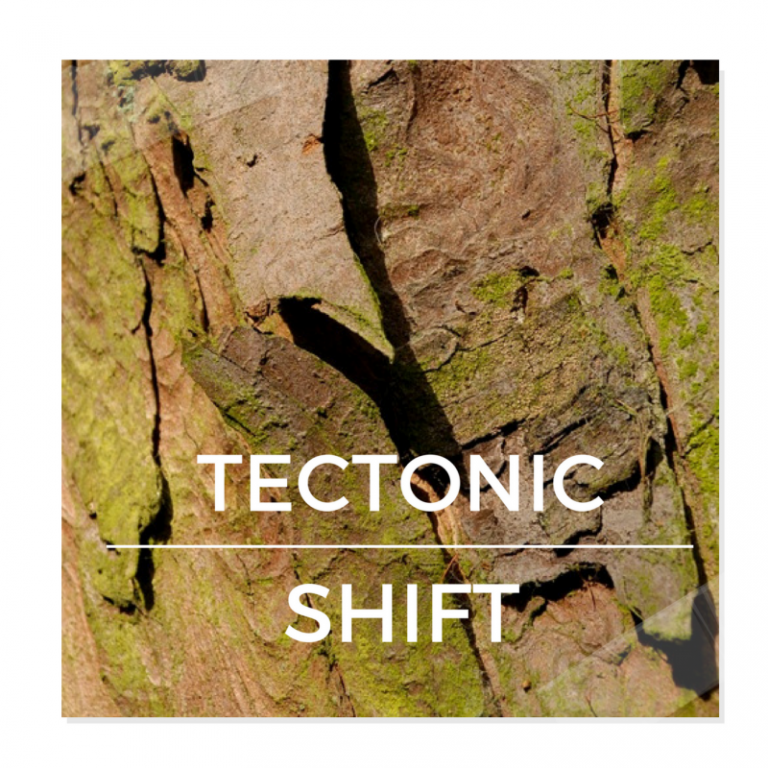 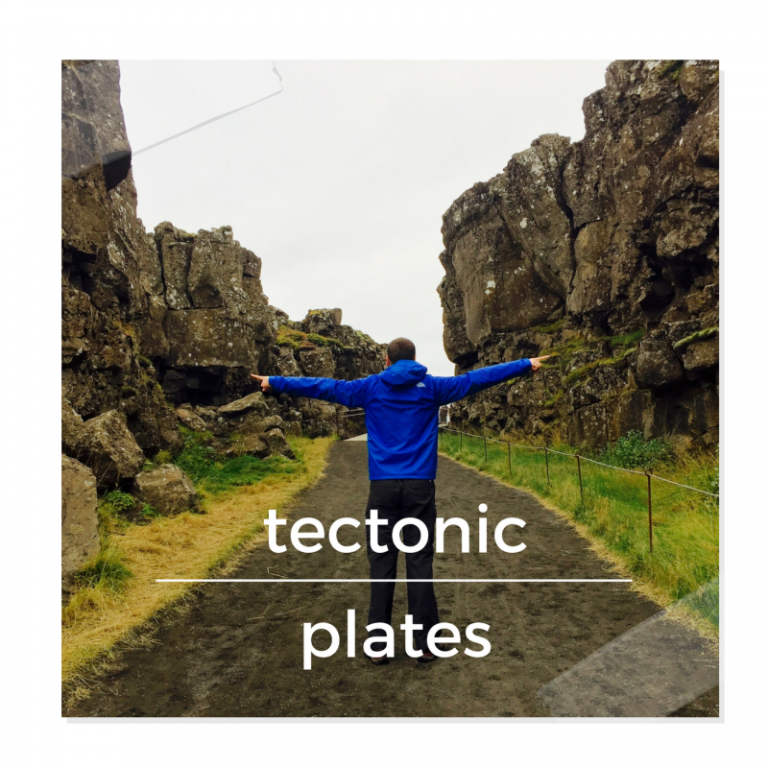 The boundary between the North American and Eurasian tectonic plates

I got an email from Christina Henderson, who allowed me to re-publish her word about what she believes is a massive event that is about to take place.

She heard the words “tectonic shift”, and found my website from a previous word that was shared on my site:

It is quite interesting she heard the identical phrase from God.

This morning as I was waking up I heard the words “tectonic shift” in the spirit. Immediately, I saw two plates on top of each other shifting. I have been researching tectonic shift today. I have been feeling for the last two days that something very big is about to take place. I have not been given a time frame and of course time here and time in heaven differ as 1 day is to 1000. (Psalm 90:4, 2 Peter 3:8) However…..this I know — SOMETHING IS UP!!!! As the day has progressed, the Lord has reminded me that He does not do anything without telling His prophets first. (Amos 3:7) During my research today, I decided to Google recent prophetic words about “tectonic shift” and found your post from 1/3/17 on your website below. I was unable to comment on the link so I wanted to send you this email as confirmation of what you are hearing in your spirit.

Thank you for confirming what the Lord has been speaking to me about today. I don’t watch any news at all so I have been unaware of any warnings, disturbances, etc. because I prefer to get my news from the Lord.

We will see what happens…….

I sent you a friend request on Facebook (Christina Amy). I hope you don’t mind.

I have attached a post below that I posted in my Facebook this morning.
SEISMIC SHIFT
For the second night in a row I have awoken to very strong words from the Lord regarding a shift.
Yesterday, I heard “tectonic shift” and posted that information.
This morning when I awoke I heard, “seismic shift”.
Definition of seismic shift
:  a great change
Most of the information you find online regarding both a tectonic shift and a seismic shift are centered around geology. It is possible that these reoccurring words from the Lord in my dreams are warnings of something that could potentially happen to our planet. However, it is also entirely possible that it has a whole different meaning. Possibly the big political shift about to take place from 8 years of wickedness and rebellion toward the Lord….To 8 years of turning back to Christ!
These shifts may also represent the invasion of Heaven upon the earth as the last Great Awakening is upon us!
I have also been hearing another word for about a week, “convergence”.
Definition of convergence
: the act of converging and especially moving toward union or uniformity;
: the merging of distinct technologies, industries, or devices into a unified whole
One thing is for sure saints, we are on the “precipice” (another word I keep hearing over and over) of something extremely BIG! A GREAT SHIFT!!!!
BE WATCHFUL & PRAY!
Blessings,
Christina 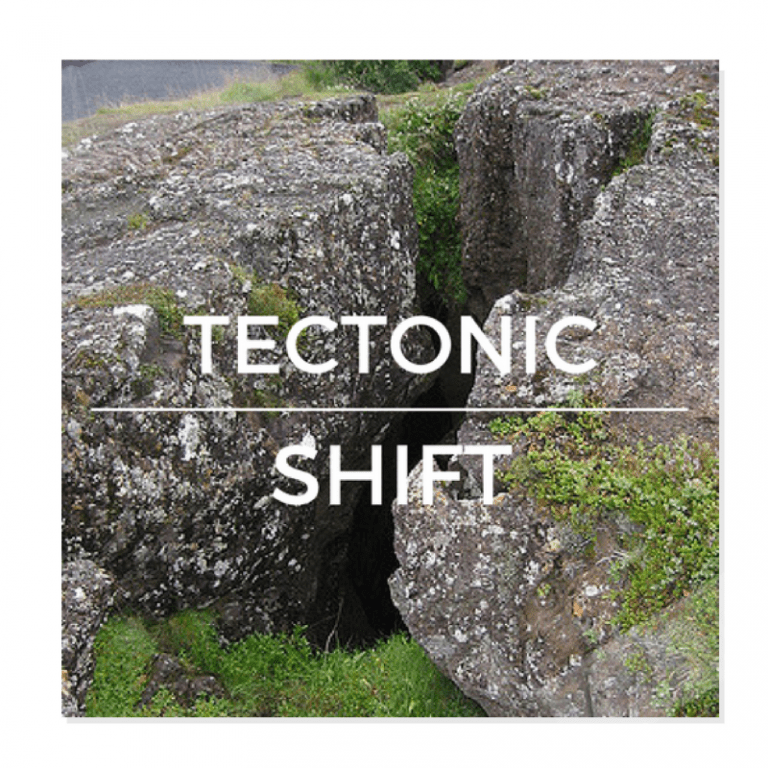 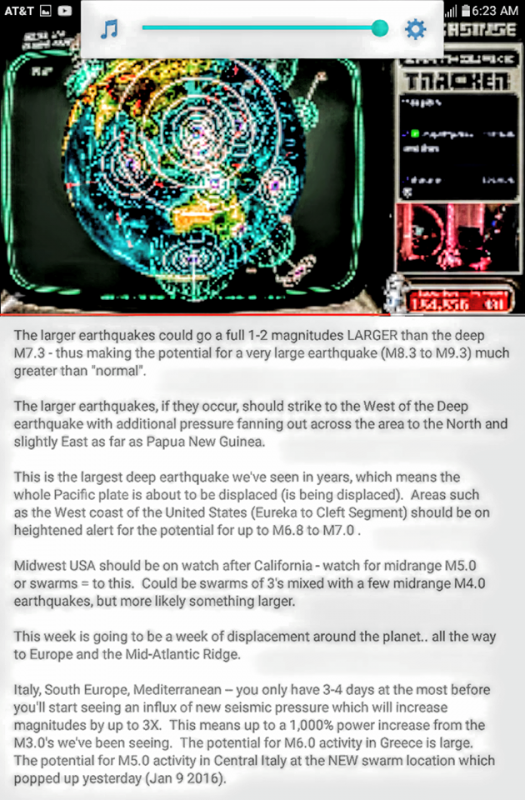 Speak daughter, for I wish My people to understand what must come to pass. The United States is surrounded by her enemies and will be plundered. Your betrayal of Israel will bring about destruction, as your leaders have betrayed you, the people. California, California, California, oh how you have grieved My heart. I will destroy you and all of the abominations that have been a defilement in My eyes.

” I will shake California in a warning, and then there shall finally come the earthquake that I have mercifully withheld for so many years”

“Wendy Alec, author and co-founder of the God TV television network, received a vision of an earthquake hitting California.” 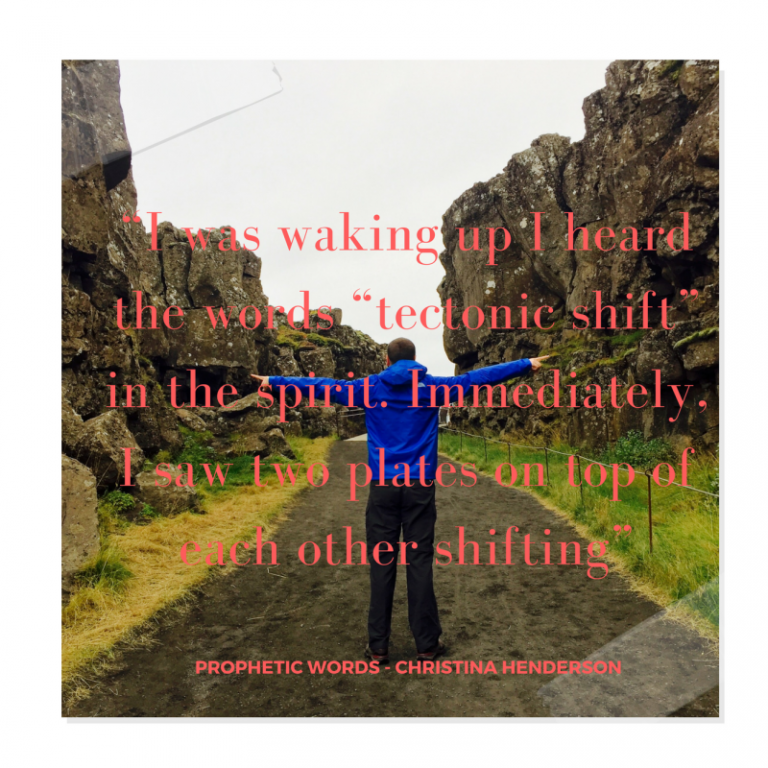