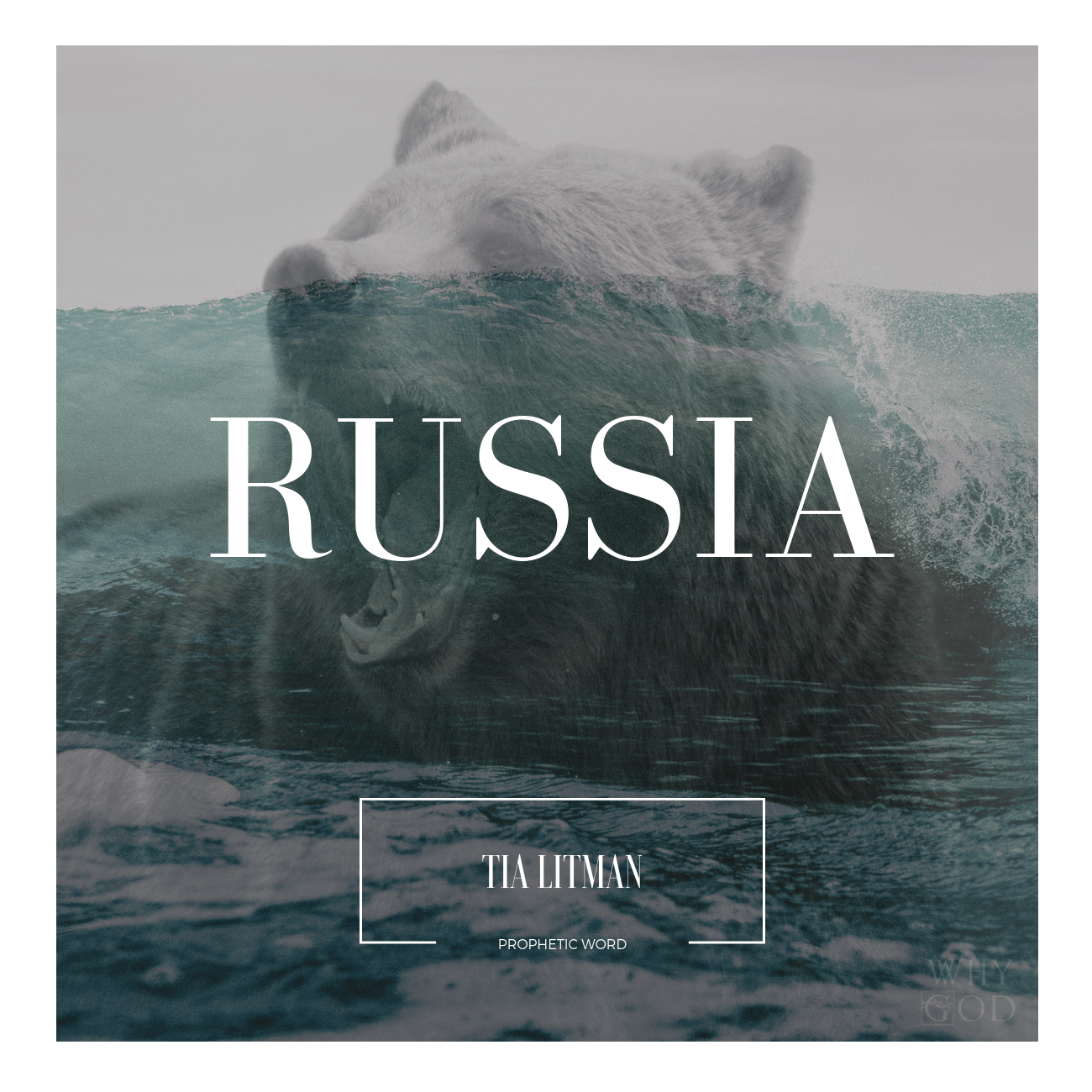 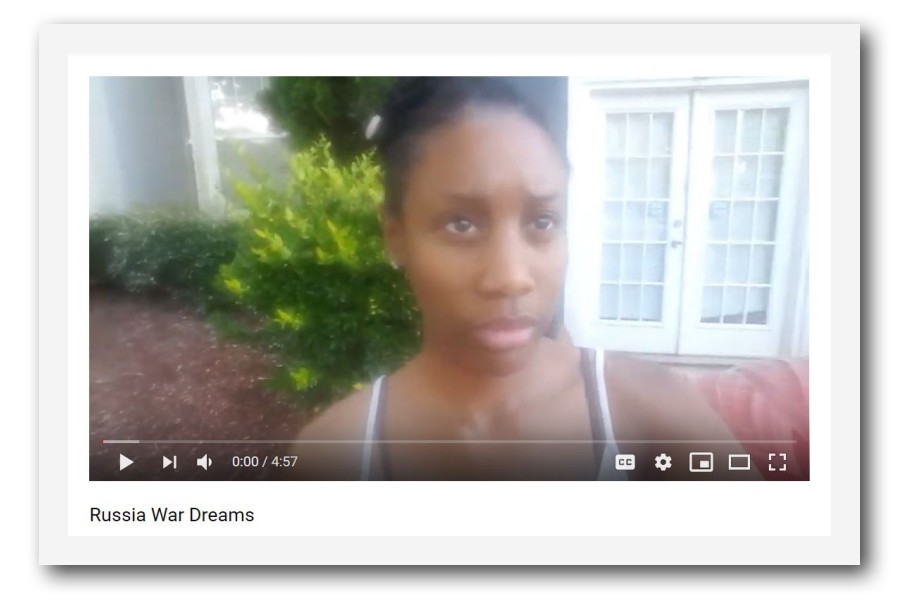 These planes were very loud and there was several of them flying overhead in the sky. These were warplanes that I had never seen before. They were huge and they didn’t even look like anything from our nation. You could tell that there were foreign planes. They were flying over I heard the spirit say “Russia”

The next part of my dream was that after the planes flew over Obama’s face appeared in a dream and he was smiling and looking very smug and the Spirit of the Lord said to me “he knows” and that was it.

I had another dream a couple of nights ago it was really quick. It wasn’t even a long dream,… it was a quick vision actually in my sleep. I was at the ocean, the waves the oceans waves were very high in the air, very tall waves almost tidal waves. I looked up at the sky again and the clouds were forming like a storm in the midst of those clouds was a giant bear. Very mean-looking bear. His fangs were pulled back. He was snarling and he was evil looking. I looked and I heard of the Spirit again “Russia”. You all know Russia’s symbol is the bear.

Could this be what she saw?

Russian Supernuclear robotic submarine would trigger a mega-tsunami to wipe out … covered Russia’s development of 100 megaton tsunami generating nuclear … it is allegedly capable of traveling underwater to distances of to 6,200 miles.